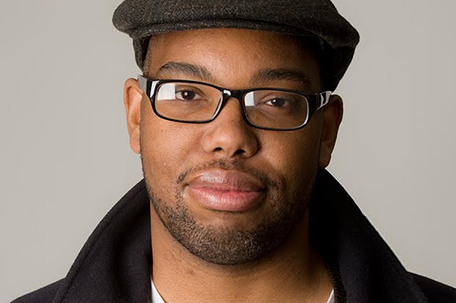 NEW YORK(AP) — Ta-Nehisi Coates’ first novel, “The Water Dancer,” is among the nominees for an Andrew Carnegie Medal for Excellence.

Coates’ narrative of an enslaved person’s journey to freedom is a fiction finalist, along with Valeria Luiselli’s “Lost Children Archive” and Myla Goldberg’s “Feast Your Eyes.” The nonfiction nominees are Maria Popova’s “Figuring,” David Treuer’s “The Heartbeat of Wounded Knee: Native America from 1890 to the Present” and Adam Higginbotham’s “Midnight in Chernobyl: The Untold Story of the World’s Greatest Nuclear Disaster.”

The finalists were announced Monday by the American Library Association, which presents the awards. Winners in each category receive $5,000, made possible in part by a grant from the Carnegie Corporation of New York.

The winners will be announced Jan. 26.