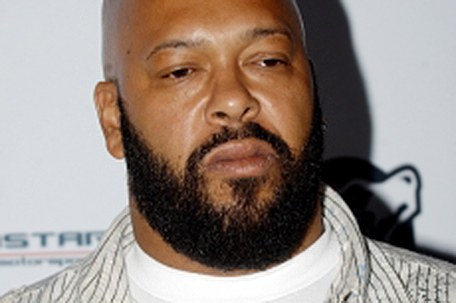 The hip hop mogul is recovering after surgery.

Things took a wild turn at a popular West Hollywood club early Sunday (August 24) morning when four shots were fired inside the celebrity hotspot 1OAK. Suge Knight was shot twice — in the stomach and arm — during the shooting, TMZ reports.

Knight walked out of the club under his own power and is currently in the hospital undergoing surgery for his injuries. Sources close to Knight seem to confirm to TMZ that his injuries were non-fatal. Two other people were shot during the incident, one is reported to be in critical condition.

The event was an unofficial pre-MTV VMAs party hosted by singer Chris Brown. TMZ obtained video of the shooting aftermath that shows Brown escaping the melee unharmed. Though TMZ reported there was tension outside the club earlier in the night between Game and club security, it is still unclear what sparked the shooting.

Suge Knight’s family has issued a statement in response to the nightclub shooting that put the Death Row co-founder in the hospital early Sunday morning. “The family of Suge Knight ask that you keep Suge in your prayers and to stray away from the negativity portrayed by the media,” the statement reads. “Suge is currently resting and has lost a lot of blood, he’s human. He’s done a lot of things for the community and the culture as a whole so we ask that you respect that.”

Meanwhile, the New York Daily News speculates that Brown was the actual target of the shooting. “It’s disappointing that we as a society can’t have fun or enjoy ourselves without any altercations sometimes,” Brown tweeted on Sunday. “Miss me with the bulls—t!!!”