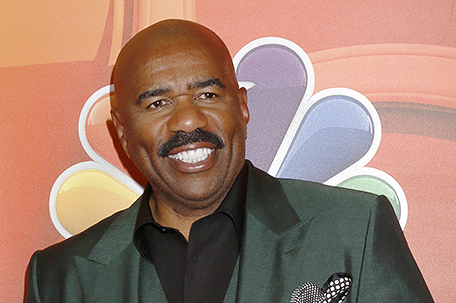 A man claims that Harvey stiffed him.

Steve Harvey has been sued by a man claiming the comedian is guilty of charity fraud, TMZ reported.

Vincent Dimmock was allegedly hired by Harvey in April to raise $20 million for the actor and his wife’s charity, The Steve and Marjorie Foundation, as well as other ventures. But the “Family Feud” host failed to give a promised 12.5 percent cut to Dimmock, the man alleged in his lawsuit. Dimmock claimed to have obtained $1 million in financial contributions before learning that Harvey would not pay him a commission.

The man also alleged that he had professional interactions with high-level executives, A-list entertainers and political figures, including a former President, in his role soliciting donations. 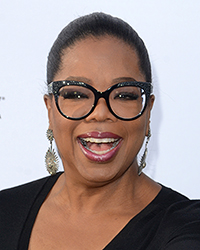 The lawsuit also contained other startling allegations against the TV mogul. Dimmock said Harvey blamed Oprah Winfrey and Tyler Perry for giving him bad financial advice as well as Barack Obama for his “disastrous meeting” with Donald Trump last January. The alleged disparaging comments were fired off by Harvey during a meeting with an investor that Dimmock set up in May, the suit said.

Harvey also made derogatory remarks about women at that meeting, the suit alleged. The Steve and Marjorie Foundation had also been drowning in financial difficulties as a result of several scandals, including Harvey’s meeting with Trump, the ex-employee also claimed. Harvey’s agent, Todd Frank, issued a strong rebuke of the allegations.

“It sounds fake,” Frank told TMZ. “Steve is the most loyal guy in the world. I’ve never been stiffed on a commission from Steve Harvey in 21 years.”

Controversy has followed the mogul, who set off a firestorm when he met with Trump early this year. His second ex-wife, Mary Harvey filed a $60 million lawsuit accusing Harvey of child endangerment, torture, kidnapping and other complaints in May. He also caught flack for jokingly telling a radio show caller in Flint, beleaguered by an ongoing water crisis, to “enjoy a brown glass of water” in June.