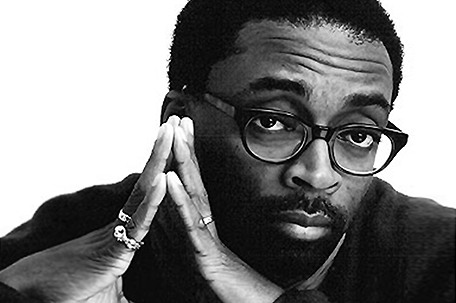 Spike Lee will be presented with the NAACP President’s Award at the 46th NAACP Image Awards.

The NAACP President’s Award, chosen by NAACP President and CEO Cornell William Brooks, is an honor that recognizes the special achievement and distinguished public service of its recipient. Past honorees include Van Jones, President Bill Clinton, Soledad O’Brien, Ruby Dee, Muhammad Ali, the Founding Members of the Black Stuntmen’s Association, and most recently, Kerry Washington.

“Spike Lee is a trailblazer and a champion for minorities. For nearly 40 years, Lee has revolutionized the role of black talent in Hollywood,” states Brooks.  “While African-American filmmakers have been a staple of the cinematic landscape, none have had the same cultural or artistic impact as Spike Lee. His expansive body of work examining race relations, colorism in the black community, the role of media in contemporary life, urban crime and poverty, and other political issues reflect the fullness of the humanity of people of color–particularly African Americans.  I note with appreciation his renaissance versatility as a film director, producer, writer, and actor.”

The 46TH NAACP Image Awards will be broadcast live from 9-11 p.m. ET (PT tape-delayed) on February 6, on TV ONE, when winners will be announced. The telecast will also include a one-hour pre-show, airing live from the red carpet (8 p.m. ET/PT tape-delayed).

For all information and latest news, please visit the official NAACP Image Awards website at http://www.naacpimageawards.net.