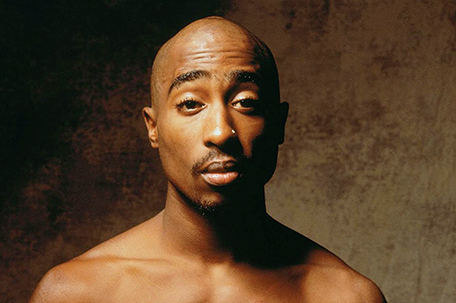 NEW YORK — Snoop Dogg will induct the late rapper Tupac Shakur into the Rock & Roll Hall of Fame, while Pharrell Williams will induct Nile Rodgers during the ceremony in Brooklyn next month.

The Rock & Roll Hall announced Wednesday additional guests who’ll be on hand April 7 at the Barclays Center to induct this year’s newest class.