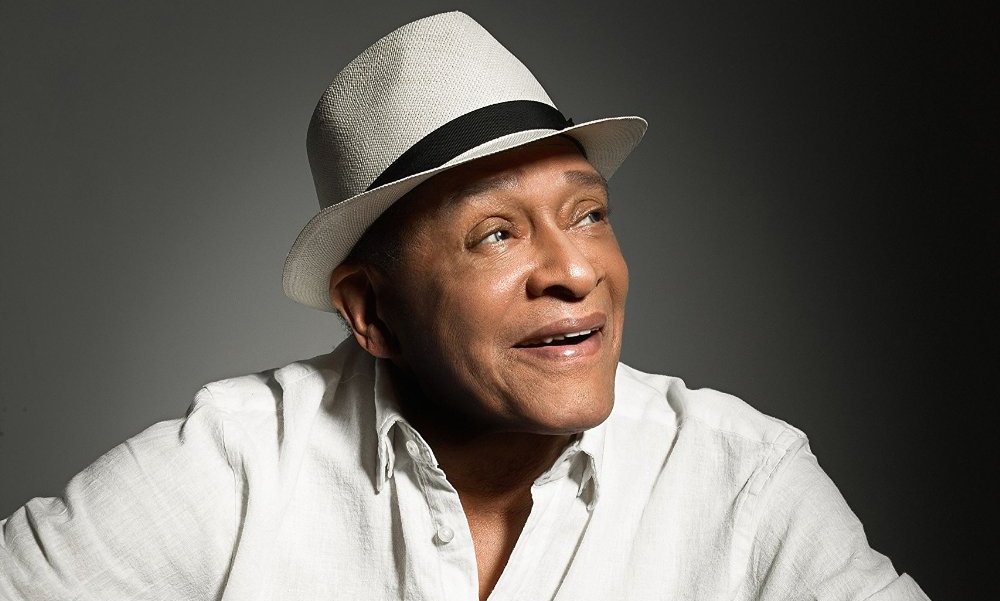 Seven-time Grammy winner and Milwaukee native Al Jarreau has died, his agent has confirmed to USA TODAY. His passing comes three days after an announcement was made on his website that he was retiring from touring due to exhaustion.

Jarreau had been in a hospital in Los Angeles and was “improving slowly,” according to the statement on his site. He was 76.

Jarreau died at 5:30 a.m. PT Sunday, according to a statement from his manager Joe Gordon published by Ebony. Gordon said in lieu of flowers or gifts, Jarreau’s family requested contributions be made to the Wisconsin Foundation for School Music.

First singing at church and PTA meetings when he was 4 or 5, Jarreau told the Milwaukee Journal Sentinel it was at Lincoln High School where “my love of music and singing really deepened. I began to have ideas of taking this as far as it could go. And I kept dreaming that dream and nourishing that dream.”

He took that dream exceptionally far. Jarreau has 20 albums to his name and is the only Grammy vocalist to win in the jazz, pop and R&B categories. He performed 50 concerts last year, including at the White House, and was a joyful presence in concert, evident by an exuberant homecoming show at the Northern Lights Theater at Potawatomi Hotel & Casino in 2015.

Jarreau is survived by his wife, Susan, and son Ryan.

Jarreau received a lifetime achievement award from the foundation last fall and an endowment to benefit Milwaukee Public School children needing financial assistance for music programs was established in his name.