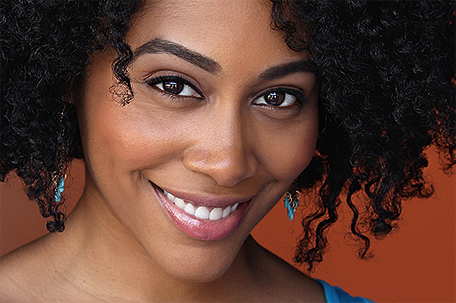 Writer/director Nijla Mu’min is set to make her feature directorial debut with “Jinn,” a dramatic film that follows a carefree 17-year-old Black girl named Summer whose world is turned upside down when her mother, Jade, converts to Islam.

Mu’min, a California Institute of the Arts (Calarts) grad and Sundance Institute Fellow, pitched “Jinn” at the Film Independent Fast Track Film Market, and was the recipient of a Panavision New Filmmaker Camera Package. Her short films have screened in festivals across the country. She was the winner of a 2014 “Best Screenplay Award” from BET for her script, “Noor.”

Missick can currently be seen playing Misty Knight in Netflix’s “Luke Cage” series, and will reprise the role in the upcoming “Defenders” series, also on Netflix.

She is repped by Pantheon Talent Agency.