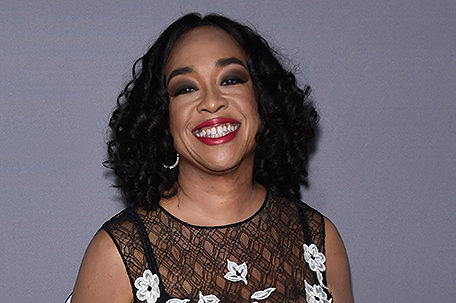 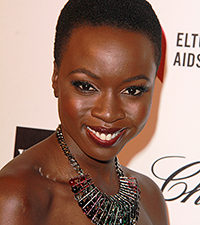 “Black Girls Rock!” acknowledges the achievements of African American women who have broken barriers in the areas of art, music, philanthropy and community service. This year’s event will tape on Friday, April 1, 2016 at the New Jersey Performing Arts Center and the broadcast will premiere on BET on Tuesday, April 5, 2016 at 8:00 P.M. ET/PT.

“I am so proud to once again host ‘Black Girls Rock!’ What an incredible night celebrating Black women in a show dedicated to Black Girl Magic,” said Tracee Ellis Ross. “Powerhouses Debra Lee, CEO and Chairman of BET Networks and Beverly Bond, CEO of ‘Black Girls Rock!’ are true examples of Black Girls who Rock. I’ve proudly hosted this show since before it was televised, and it’s been an honor to be connected to this show for so long. In its 10th year, this show is of utmost importance in today’s times as it highlights positive reinforcement and representation for young black women. I am looking forward to once again being a part of such a wonderful night celebrating the beauty, talents, and accomplishments of black women – it will be a show to remember!” 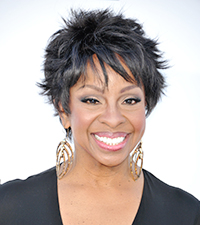 This year the dynamic movement, founded by Beverly Bond, celebrates its 10 year anniversary and its sixth televised broadcast on BET Networks.

“Over the last 10 years, ‘Black Girls Rock!’ has reaffirmed the spectrum of brilliance that Black women possess and has helped forge a cultural paradigm shift regarding the ways that Black women and girls are depicted in media,” said Beverly Bond. “I am proud that ‘Black Girls Rock!’ is at the forefront of a new women’s empowerment movement inspiring women of color to define ourselves, to own our magic, to share our truth, to elevate our own narratives, to celebrate our brilliance and resilience, and to love ourselves fiercely.” 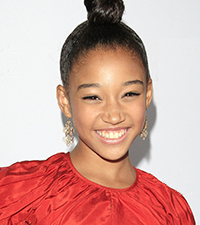 For updates or more information about “Black Girls Rock!” visit http://www.BET.com/blackgirlsrock and www.blackgirlsrock.com.