Seven Black celebs who are working to increase diversity in tech 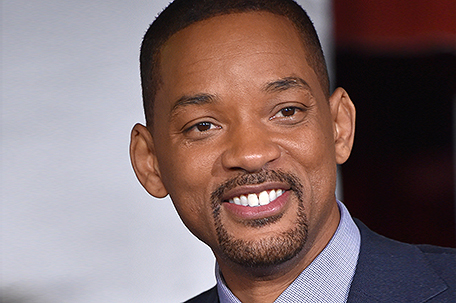 ABOVE PHOTO:  Will Smith  (Photo: Shutterstock)

A lack of diversity in the tech world has been a long-running problem that has prompted many suggestions. One fix has focused on forming partnerships with Black celebrities, politicians and public figures with leaders in the business and financial worlds, as well as those in Silicon Valley.

Let’s break down who is down with “Culture”— and who else is making big money moves to boost representation in tech.

Durant, who had a stellar year by winning a second consecutive NBA championship with the Golden State Warriors in June, has been brought on as a partner with “Culture.” The basketball star is also founder of Durant Co., an investment vehicle targeting tech startups. 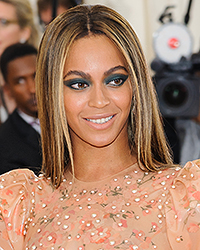 Given that Smith has played several film characters who relied on advance fictional technologies to save the day, it seems befitting that the actor’s personal life would also include a fascination with the tech world. Smith has joined in the “Culture” fund, according to the WSJ.

Beyoncé and her Parkwood Entertainment management company put $150,000 into Sidestep, an app for buying concert merchandise and skipping the line to pick it up at the show, according to Tech Crunch. 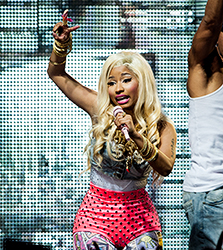 The rapper, who is one of the highest paid lyricists in the business, invested in Music Messenger, a service allowing users to send and receive full songs from their smartphones to anyone on their contact list.

Combs, who is one of Forbes “wealthiest” people, was a primary investor in TinyChat, a video chat platform that was acquired by video chat room community Paltalk in 2014.