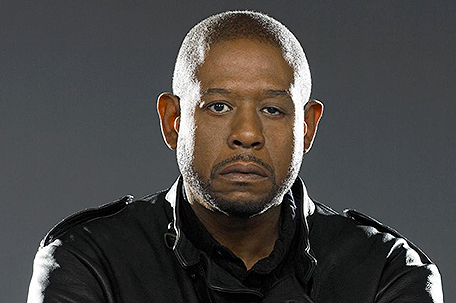 Co-written by Joffé and Michael Ashton and based on Ashton’s play The Archbishop and The Antichrist, the drama follows Archbishop Desmond Tutu’s (Whitaker) work as President of the Truth and Reconciliation Commission in post-apartheid South Africa, and his struggle with a brutal murderer Piet Blomfeld (Bana) over concession and redemption. The film is currently in production.

Saban Films’ Bill Bromiley said: “The depth in The Forgiven is unnerving, something Roland Joffé is known for. Whitaker and Bana’s history of prestigious dramatic roles is something we know will translate into this film, they are experts within the genre and we’re eager to see their characters transform on-screen.”

“Archbishop Tutu’s story is poignant and timely,” added producers Craig Baumgarten and Zaheer Goodman-Bhyat. “It reminds us of his gift of forgiveness and the healing it brings, and we are honored to tell this story.”