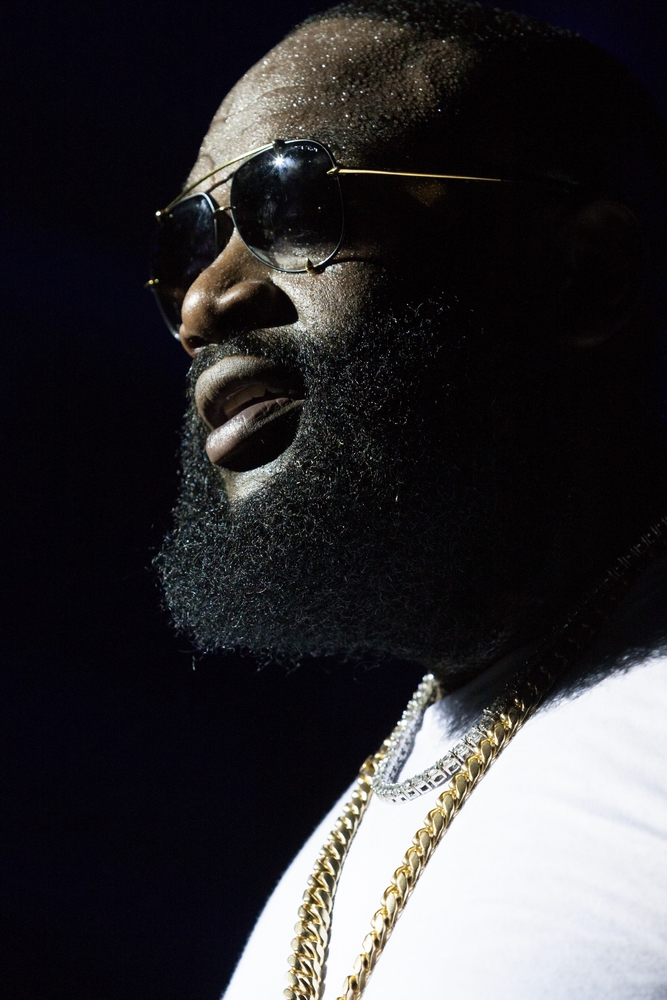 Media outlets and blogs are reporting that rapper Rick Ross is on a form of life support.

42-year-old Ross, who has a history of suffering from seizures, was taken to the hospital after a 911 call place from his home stated the rapper was breathing heavily, unresponsive and slobbing at the mouth.

It was then reported that Ross’s condition went from bad to worse as doctors had to use a machine to keep the rapper’s heart and lung functioning while restoring oxygen to his blood.

Now, rapper and label mate Fat Trel is saying that reports that Ross is on life support are simply not true. 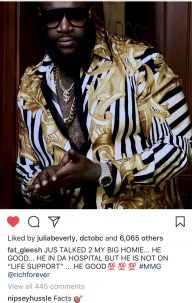