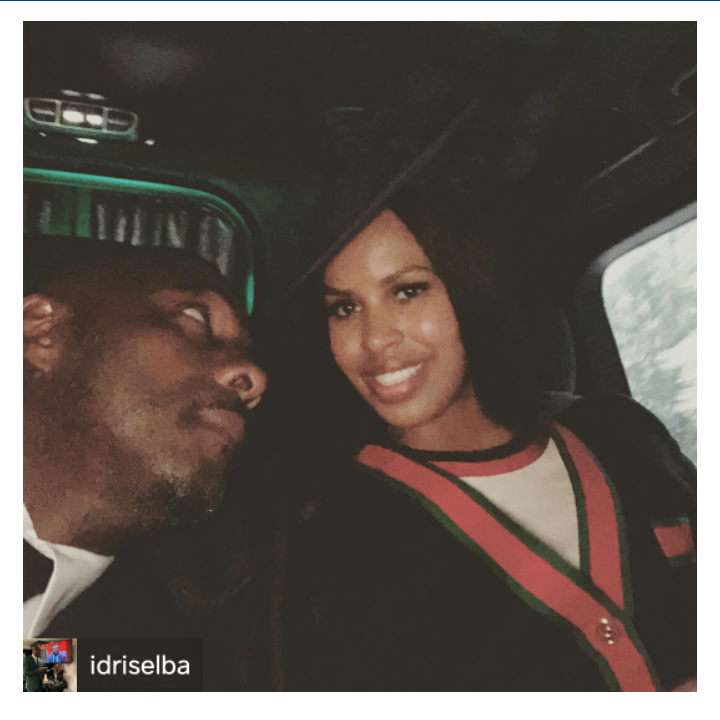 Images featured by British Vogue on Instagram showed the star of “Luther” sharing an embrace with Dhowre, a former Miss Vancouver. The magazine says the couple exchanged vows Friday at the Ksar Char Bagh hotel in Marrakesh.

The bride wore custom gowns by Vera Wang. For the ceremony, she wore a classic white off shoulder gown and later changed into an embroidered dress with pearls and gemstones. Elba wore a bespoke suit by Ozwald Boateng.

The celebrations were spread over three days, with guests attending a “colors of the Souk” dinner the evening before.

Elba proposed last year by dropping to one knee before a screening of his film “Yardie” at the Rio Cinema in east London.