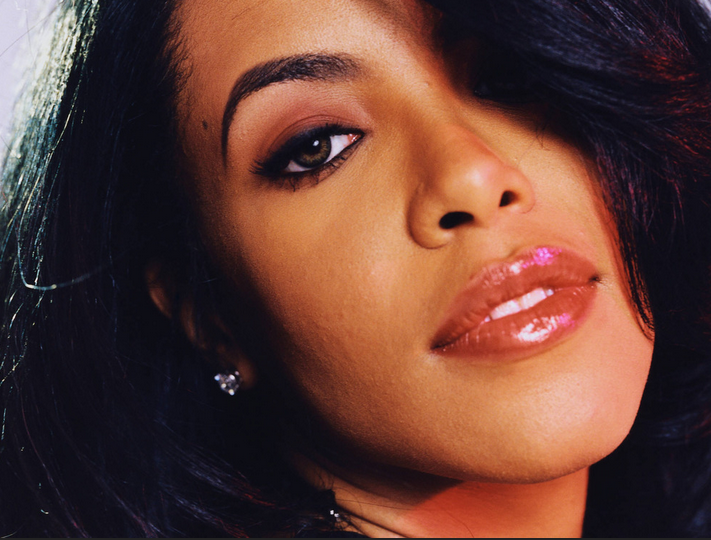 August 25 is a tough day every year for celebrity stylist Derek Lee.

It was on that day in 2001 that Lee’s client and friend, superstar singer Aaliyah, died when her plane crashed shortly after takeoff in the Bahamas.

Lee was supposed to be on that flight, but at the last minute decided to stay an extra day to get in some beach time. He still grieves the crash which took the lives of several of his friends who joined the 22-year-old singer on the twin-engine Cessna 402B.

“In the beginning it was really hard to deal with,” Lee told CNN. “It changes every year. This year I don’t know how I am going to feel.”

Thursday marks the 15th anniversary of the death of the superstar known to friends and fans as “Baby Girl.”

The group had been traveling from the island of Abaco where the singer shot the music video for her song “Rock The Boat.” An investigation determined that the plane was overloaded by several hundred pounds which contributed to it crashing.

This week, Vibe is publishing anniversary tributes to Aaliyah — sparking fans of her music to do the same. (2016)

The Detroit native burst onto the R & B music scene as a 15-year-old tom boyish protegee of singer R. Kelly. She later stepped out on her own, became a multi-platinum selling artist and launched a movie career with roles in “Romeo Must Die” and “Queen of the Damned.”

Lee, who has since gone on to work as wardrobe supervisor on the TV show “FABLife” and toured with rapper Nicki Minaj, said he has yet to enjoy the type of close working relationship he had with Aaliyah.

He described the beautiful singer as deeply trusting and caring. Someone who elicited the best from those she worked with. Lee said he sought to make her happy because she made him so happy.

“She never wanted to make you feel like she was better than you or more than you,” Lee said. “She was just a regular person with swag and talent. She didn’t just want to ride on the fact that she was Aaliyah. She wanted more, she wanted dimension.”

That sentiment was echoed by music producer Craig A. King.

King, who worked on Aaliyah’s very successful sophomore album “One in a Million,” recalled her concern for him dealing with the frigid temps of Detroit during a work trip they once shared in her hometown.

“I was wearing a pea coat and she says ‘Oh that’s not going to work out here,” King said. “So we went straight to the mall and she buys me a full length leather down coat. That’s just the kind of spirit she had.”

The pair bonded over their love of Isley Brothers music. King said from the first time she sat next to him singing as he played the piano, he knew she was genuinely talented and caring.

Despite being famous and an award-nominated singer, Aaliayh would still sit in her dad’s lap, bring her high school friends to her recording sessions and hold her mom’s hand, King said.

As her stylist, Lee said Aaliyah maintained control of her look — from the baggy jeans and bandanas she started out wearing to the more feminine attire she chose in later years.

Lee said he would spend the anniversary of Aaliyah’s death remembering the woman who became more than just his client.

“She was my boss, but it never felt that way,” Lee said. “She was just so warm.”