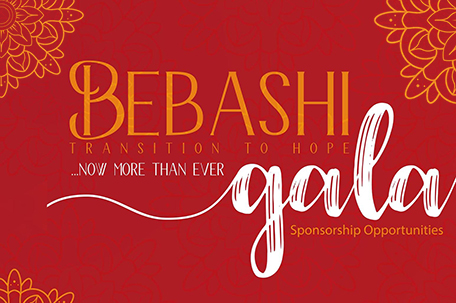 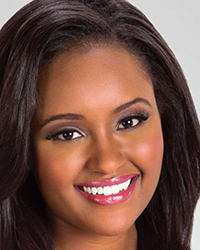 Bebashi: Transition to Hope, the country’s first organization to fight HIV/AIDS in communities of color, will host their 32nd Anniversary Gala on Friday December 8.

Nine-time Grammy nominated R&B songstress Kelly Price will serve as the gala’s musical performer followed by a special meet and greet with attendees. Price is a longtime advocate of HIV prevention and treatment

CBS Morning News Anchor Rahel Solomon will host for the second consecutive year, while legendary CBS Anchor Ukee Washington will be awarded the John Allen Blue Award, which recognizes individuals’ dedication to HIV/AIDS awareness and those who have been longtime supporters of the Bebashi mission. Previous notable recipients of the award include Congresswoman Maxine Waters, Director Lee Daniels and Radio Personality Patty Jackson. 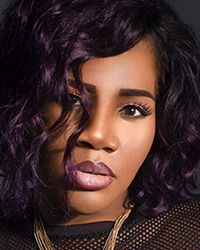 This year’s theme is “Bebashi, Now More Than Ever,” as while HIV and STI statistics are decreasing for some communities, sadly, they remain stubbornly high in many people of color. Scheduled at the Grand Ballroom at the Hilton on City Ave, the gala will be one to remember with a cocktail reception, four-course dinner, a silent auction and their staple dance party featuring Philadelphia’s favorite DJ, Gary O.

Founded in 1985, Bebashi was and continues to be a leading organization to help, not only individuals and families infected and affected by HIV/AIDS, but addresses other health disparities that disproportionately impact our economically challenged neighbors. Other services include breast health awareness, hunger relief and other social services that helps roughly 20,000 annually in the Philadelphia Metropolitan community. 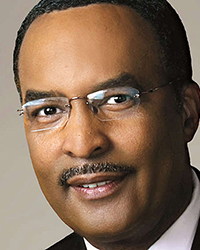 Tickets and sponsorship opportunities are available now at www.bebashi.org/gala.

The Power of 30-BEBASHI Transition to Hope celebrates 30 years