Ray Charles to be celebrated at White House 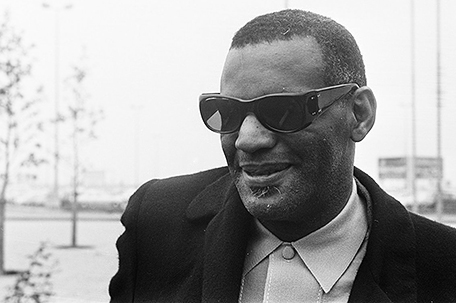 WASHINGTON — Usher, Demi Lovato, Yolanda Adams and The Band Perry were the contemporary artists heading to the White House to celebrate the late Ray Charles.

It was the 16th such program held under President Barack Obama.

Michelle Obama planned a daytime workshop with some of the invited artists for more than 130 middle, high school and college students from around the country.