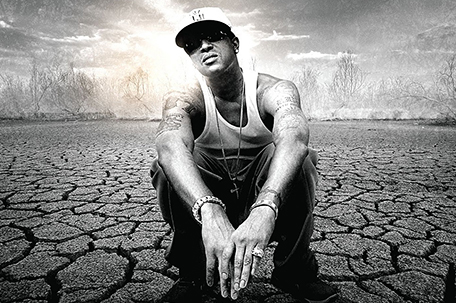 GRETNA, La.  — A judge in Louisiana has ordered Corey Miller, the rapper known as “C-Murder” who is serving a life sentence for killing a teenager at a nightclub, to pay the victim’s family more than $1.1 million.

The New Orleans Advocate reports Jefferson Parish Judge Glenn Ansardi of the 24th Judicial District Court found Miller liable in a 2013 civil proceeding for the killing of 16-year-old Steve Thomas. On Wednesday, he ordered Miller to pay $500,000 to each of Thomas’ parents and $150,000 to account for the victim’s suffering.The parents’ attorney, Trey Mustian, says the order is more of a vindication of their son than any potential monetary award.

Miller was convicted for killing Thomas during a brawl outside the Platinum Club in Harvey on Jan. 12, 2002.