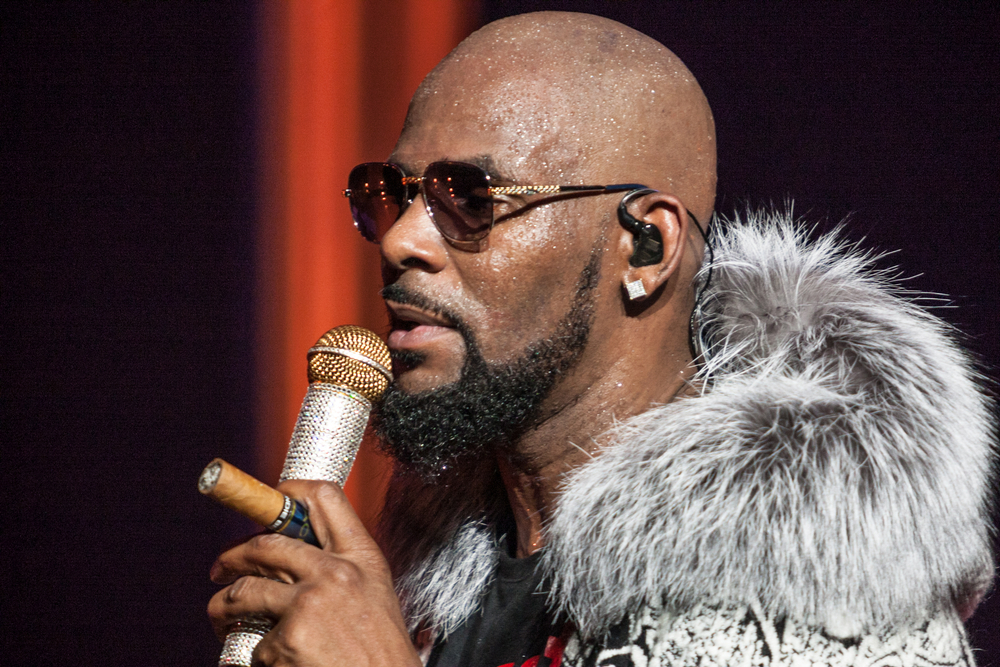 CHICAGO (AP) — Prosecutors charged R&B singer R. Kelly on Thursday with 11 new sex-related counts involving one of the women who accused him of sexually abusing her when she was underage, including counts that carry a maximum sentence of 30 years in prison, making them the most serious he faces.

The four aggravated criminal sexual assault counts carry maximum terms of 30 years in prison. Kelly is due in court to hear the new charges next Thursday.

Kelly was already facing 10 counts of aggravated sexual abuse involving four women over roughly a 10-year period that started in the late 1990s. Three of the women were minors when the alleged abuse occurred.

The new charges pertain to a single victim, identified in the court filing by the initials “J.P.” Prosecutors didn’t specify in the filing if she is the same person as one of the original four accusers who was also identified as “J.P.”

Greenberg has long said Kelly expected to prevail at trial and in his comments Thursday, he said he expects the “same results.”

Kelly pleaded not guilty to the original charges and denied any wrongdoing after his February arrest. He has been free since Feb. 25, when a suburban Chicago woman posted $100,000 bond, or 10% of the $1 million bond the judge set in his case.

Among other things, prosecutors allege that Kelly used force or threatened to do so to pressure the accuser into sex or to perform oral sex on him. She was underage at the time, extending the statute of limitations for bringing charges to 20 years from her 18th birthday, they wrote.

Kelly doesn’t face federal charges, but attorney Michael Avenatti told the AP on Thursday that he expects the singer to face “serious federal charges” in the coming weeks.

Avenatti, who says he represents three Kelly victims, two parents and two whistleblowers, said he has provided “significant evidence” against Kelly to federal prosecutors in multiple U.S. attorneys’ offices. He said he and his clients have been cooperating with prosecutors “for the better part of four months.”

Greenberg said if Kelly ever does face federal charges, “we will deal with it.” But he said Avenatti isn’t a credible source for how the matter is unfolding.

“This man is accused of repeatedly stealing from his clients … to fund an opulent lifestyle he hadn’t earned,” Greenberg said.