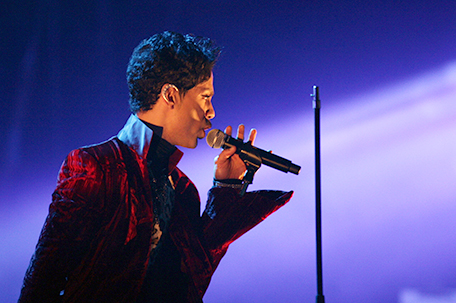 CHASKA, Minn. — Two people claiming to be heirs of Prince’s estate are objecting to having to take blood and genetic tests to prove their relationship to the musician.

Brianna Nelson and Jeannine Halloran, on behalf of her minor daughter, have filed estate claims in Carver County District Court. Late Monday, they filed an objection to a judge’s order giving a special administrator the power to require physical testing of such claims.

Their joint filing says they have offered proof of their relationships to Duane Nelson and of Duane Nelson’s relationship to Prince, and that this satisfies Minnesota law for presumption of paternity