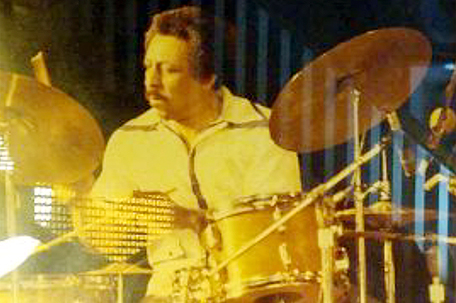 Last Wednesday,  (Dec. 14,) the Philadelphia jazz community lost one of its stalwarts when drummer, bandleader, producer, and cultural activist William “Mr. C” Carney passed away at the age of 92.  For more than half a century, “Mr. C” has served as a practitioner, historian, and proponent of jazz music in the United States and abroad, developing a lifelong love of this uniquely American art form through the early influence of his father.  Born and raised in Philadelphia, “Mr. C” started playing violin at  the age of five and got a taste of show business early when he tap-danced on rollerskates at the Earle Theater.

After service  in the Marines, “Mr C” became a member of the prestigious Philadelphia Local #274 of the American Federation of Musicians. Local #274 counted Dizzy Gillespie, John Coltrane, Lee Morgan, and the Heath Brothers among its members. 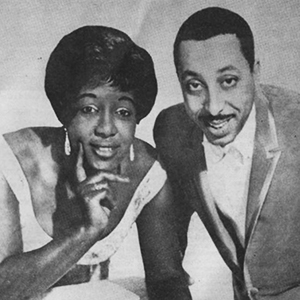 “Mr. C” developed a fabled reputation as a bandleader and formed groups which included the likes of  John Coltrane, Shirley Scott, Groove Holmes, Charles Lloyd, Pat Martino, Grover Washington, Jr. and the woman that was to become his wife, the great Trudy Pitts. It was a partnership which endured for over fifty years. As the guiding light of the great musical institution Philadelphia Clef Club of Jazz & Performing Arts Mr. C burnished his reputation.

Philadelphia Clef Club was founded in 1966 as the social club for of Local #274. After the Union local was disbanded, the members turned it into an educational and performing arts organization.  Since its inception, the Philadelphia Clef Club has served as a hub for the city’s jazz community and provided space for socializing and music experimentation. 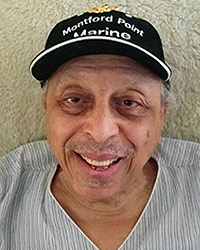 “Mr. C”, along with other prominent officers of the organization, was instrumental in working with Bernard C. Watson, the president of the William Penn Foundation, to obtain funds to construct a new facility at 738 South Broad Street, as part of the development of cultural organizations on Philadelphia’s Avenue of the Arts.  The Clef Club has been at this location since 1995.

In retrospect, Mr. C devoted his life to the musical lifeblood of Philadelphia, selflessly nurturing thousands of young musicians and contributing significantly to the cultural landscape of his native Philadelphia. 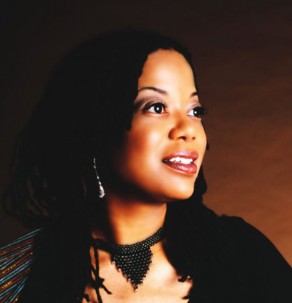 If you are looking for an alternative to the usual New Year’s Eve party scene where you can bring your family, the Episcopal Cathedral in University City will host a late afternoon event / which combines / great jazz with social activism. Watch Night for Racial Justice celebrates the tradition of “Watch Night” which began on in Black churches which were awaiting the announncement of the Emancipation Proclamation on January 1, 1864. The event, which is sponsored by the interfaith organization POWER, will feature performances by some of Philadelphia’s finest jazz players, including vocalists Ruth Naomi Floyd, DeVonne Gardner, and Laurin Plant, pianists Sumi Tonooka and Jay Fluellen,  drummer Kimpedro Rodriguez, as well as the Philadelphia Clef Club Student Ensemble under the direction of Lovett Hines. The concert is also in the afternoon, so you don’t have to keep the young ones out late. 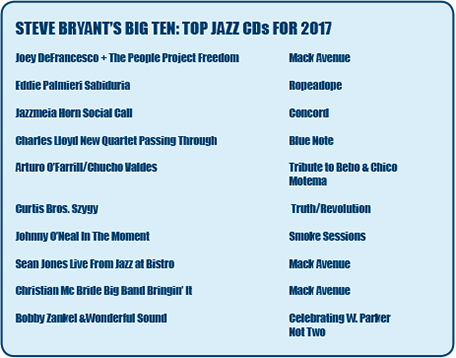