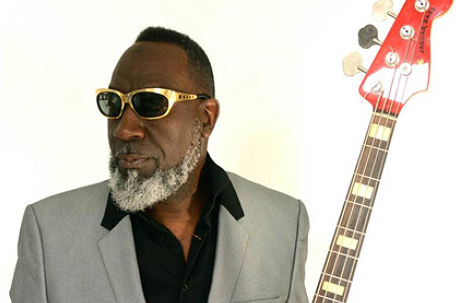 The Philadelphia Clef Club of Jazz & Performing Arts will celebrate Jazz Appreciation Month with the 2018 edition of its acclaimed jazz film series as well as concerts featuring the music of noted Philadelphia musicians.

The Philadelphia Clef Club kicks off the month-long celebration with a morning performance by the Clef Club Faculty Ensemble titled “Roots of Music,” which will take place on Wednesday, April 4 at 10:30 AM Trinity Memorial Church in Center City.