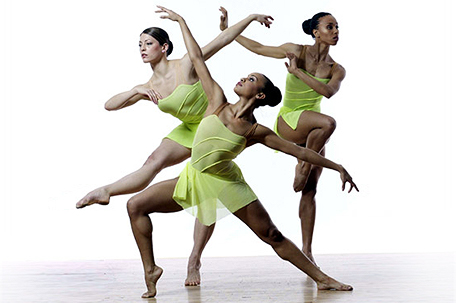 Philadelphia’s homegrown hometown dance company still manages to surprise its coterie of fans which yet another Christmas treat by intrepid director Joan Myers Brown. This season’s stocking stuffer is celebrating the work and legacy of African-American choreographers. The performanc highlights a past often left out of the history books. The repetoire features a piece, “Walking with Pearl,” based on the legacy of legendary choreographer and dancer Pearl Primus. Also on the bill is a world premiere ballet entitled “Pieces of My Heart,” which was choreographed by Sonia Dawkins and is based on the poems of renowned playwright August Wilson. In addition, the evening will highlight work from the late great choreographer Geoffrey Holder, as well as a work from “The Wiz” choreographer and Tony Award winner Louis Johnson; and more. 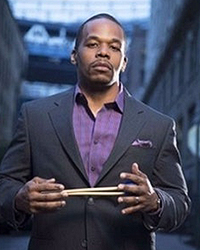 Vibist Warren Wolf has been making a lot of noise in jazz circles lately, especially since the legendary master vibist Bobby Hutcherson passed away earlier this year and generated a lot of discussion about who would assume his mantle. The Baltimore-native has a lot of evidence to make a case for himself. A graduate of the Berklee School of Music, as well as a professor there, Wolf studied Hutcherson and other vibraphone greats such as Milt Jackson and Cal Tjader, developing a unique style which combines hard-swinging bop as well as a Latin flavor.  Over the course of his career, Wolf has performed with the likes of altoist Bobby Watson, drummer/DJ Karriem Riggins, as well as hometown hero Christian McBride, who played bass on Wolf’s most recent Mack Avenue release, “Convergence.” Joining Wolf on the SOUTH Bandstand will be fellow Berklee faculty member and powerhouse trumpeter Sean Jones, which guarantees a lot of excitement on the bandstand that night. 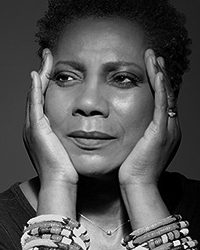 Vocalist Carmen Lundy has been on the scene for over 30 years,  and although she hasn’t getting the hype that a lot of the younger singers receive, she is well respected among her musical peers in jazz. Her distinctive style possesses a quiet fire while maintaining that swing factor. A prolific composer, Lundy has a book of 100 original tunes in her repertoire, some of which have been recorded by such jazz greats as Ernie Watts, Kenny Barron and Teri Lyne Carrington. . Lundy has  been back on the jazz radar the last few years, including a 2014 CD, “Soul to Soul,” which not only featured special guests Patrice Rushen and the late Geri Allen, but also  was a top-seller and landed on several Top 10 album lists. Her appearance at SOUTH is another holiday treat for Philadelphia jazz aficianados.