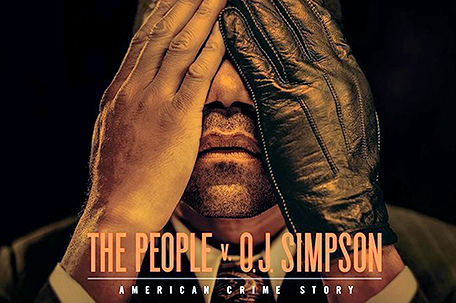 The Globes nominations, announced Monday, include among the year’s best comedies FX’s freshman “Atlanta” as well as the established series ABC’s “black-ish,” HBO’s “Veep” and Amazon’s “Mozart in the Jungle” and “Transparent.”

Best drama nominations include HBO juggernaut “Game of Thrones” plus a crop of new arrivals: HBO’s “Westworld,” Netflix’s “The Crown” and “Stranger Things,” and NBC’s “This Is Us.”

“This Is Us,” a gentle family drama that proved to be an instant sensation this fall, also has scored two supporting-actress Globes nominations, for Chrissy Metz and Mandy Moore.

With the Globes generally favoring edgier cable fare, “This Is Us” and “black-ish” are tied for most nominations among all series on traditional broadcast TV, with three apiece.

Among networks overall, HBO leads with 14 nominations, while FX is runner-up with nine. AMC, Amazon and Netflix are joined by ABC with five nominations apiece.

The big under-performer: Showtime, with just one nomination. 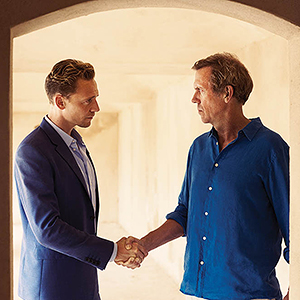 FX’s spy drama “The Americans,” completely overlooked by the Globes in its previous three seasons, has landed a double whammy this year: nominations for both its stars, Keri Russell and Matthew Rhys.

Among the Globes surprises is the inclusion of Riley Keough among actresses nominated for a limited series or TV movie. She gives a solid performance as a female escort in the Starz miniseries “The Girlfriend Experience,” but as a relative unknown, she stands out in a field that otherwise includes high-profile stars Felicity Huffman (ABC’s “American Crime”), Sarah Paulson (“The People v. O.J. Simpson”), Charlotte Rampling (BBC America’s “London Spy”) and Kerry Washington (HBO’s “Confirmation”).

Among the Globes’ snubs: the relative lack of love for “Game of Thrones,” which remains red-hot among viewers and critics but landed just two nominations: for best drama series and best supporting actress, Lena Headey.

Although “Westworld” wowed audiences in this, its first season, its large and splendid cast likewise got short shrift. Only Evan Rachel Wood and, for best supporting actress, Thandie Newton, were recognized.

The Globes seem over Netflix’s “House of Cards,” which snagged at least one nomination each of its first three seasons (and won twice), but is forgotten this year. Ditto for that network’s “Orange is the New Black,” which in the past has collected six nominations but this year gets the Globes’ cold shoulder.

Perhaps the most shameful omission of all: Netflix’s mind-bending anthology “Black Mirror,” which, for the Globes, reflected only blatant neglect.