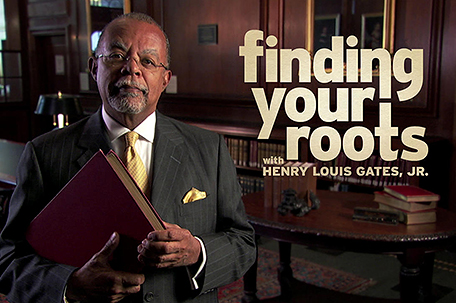 ABOVE PHOTO: (Finiding Your Roots/ PBS)

PBS has announced that it has temporarily shelved its “Finding Your Roots” series, thanks to Affleck-Gate. You’ll recall the kerfuffle over the revelation that Ben Affleck had requested that the episode in which he was featured, omit that an ancestor of his owned slaves. This was brought to light earlier this year, via hacked Sony emails published online by WikiLeaks.

“These reports marked the first time that either PBS or WNET learned of this request,” PBS said in a press statement today.

According to PBS, this was a violation of its standards, adding that, after its own investigation of the matter, the public television service will postpone the series’ third season, and also delay commitment to a fourth, until the show’s editorial standards have been upgraded.

The investigation concluded that co-producers of “Finding Your Roots” violated PBS standards by allowing “improper influence on the show’s editorial process and failed to inform PBS or producing station WNET of Affleck’s efforts to affect the program’s content,” according to the Associated Press.

In a press statement, executive producer and host of the series, Henry Louis Gates Jr., apologized “for forcing PBS to defend the integrity of its programming,” adding that he’s working with the public TV network on how they can ensure that this kind of occurrence doesn’t happen in the future.

In addition, PBS also ordered that producers of the show hire an additional researcher and an independent genealogist to review programs for factual accuracy.

PBS said it will withdraw the Affleck episode from all forms of distribution. So unless it’s been pirated and uploaded to YouTube or some other video sharing site, or you taped the episode, you won’t be able to watch it.