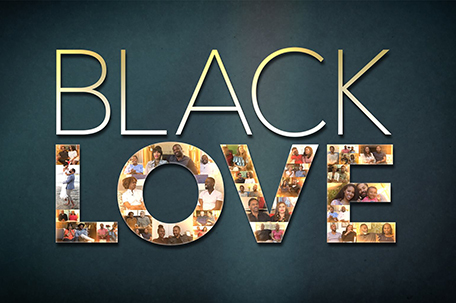 LOS ANGELES – The Oprah Winfrey Network (OWN) has announced the second season premiere of its hit docu-series, “Black Love.” The series will broadcast on Saturday, May 12 at 10 p.m. ET/PT.

This series from the husband/wife filmmaker team, Codie Elaine Oliver and Tommy Oliver (“The Perfect Guy”) and Confluential Films seeks to answer the burning question, “What does it take to make a marriage work?” “Black Love” dives into how love begins while showing the reality of what life-long love looks like and offers proof that while it can happen for everyone, it isn’t a cakewalk. The docu-series shares honest, emotional and sometimes cringe-worthy, yet always-true love stories.

In celebration of Mother’s Day, OWN will also air the “Black Love” special “Motherly Love” on Tuesday, May 8 (10 p.m. ET/PT) celebrating the love and the bond that is shared between mothers and their children, from the same filmmaking team, the Olivers.