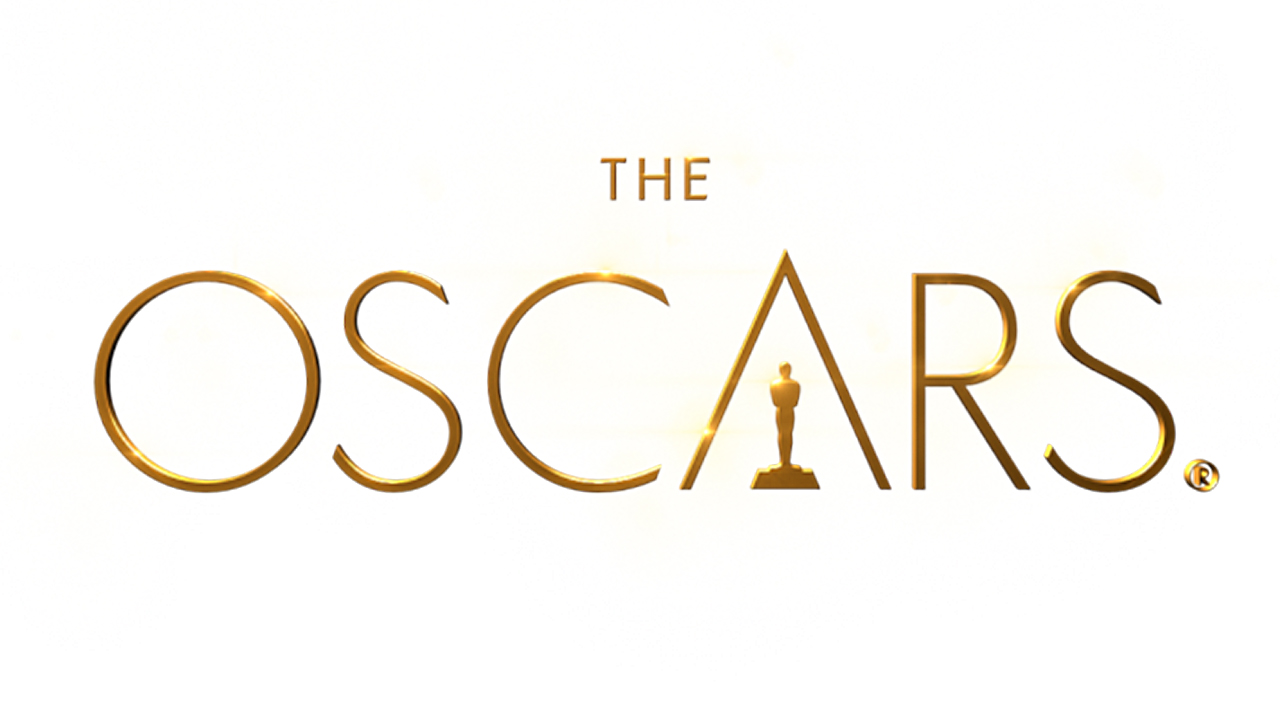 “We sincerely apologize to ‘Moonlight,’ ‘La La Land,’ Warren Beatty, Faye Dunaway, and Oscar viewers for the error that was made during the award announcement for Best Picture,” it read. “The presenters had mistakenly been given the wrong category envelope and when discovered, was immediately corrected. We are currently investigating how this could have happened, and deeply regret that this occurred.”

By LINDSEY BAHR, The Associated Press

LOS ANGELES (AP) — The 89th Academy Awards got off on the right foot, with a song and dance, but ended with the most stunning mistake ever to befall the esteemed awards show when the best picture Oscar was presented to the wrong movie. Faye Dunaway and Warren Beatty, holding an incorrect envelope, wrongly presented the top prize to “La La Land,” instead of “Moonlight.”

The moment at the conclusion of the Sunday night show was so jaw-dropping, it eclipsed everything else in a ceremony that was packed to the brim with Donald Trump jabs, fun stunts, heartfelt positivity and a stunning upset by “Moonlight” over what had been a “La La” juggernaut throughout award season. Yet somehow, even the embarrassing moment pivoted into grace.

As confusion and bafflement overwhelmed those in the Dolby Theatre and at home on their couches, “Moonlight” director Barry Jenkins and “La La Land” director Damien Chazelle shared a hug on the back of the stage, out of sight from the television cameras.

“The folks of ‘La La Land’ were so gracious. I can’t imagine being in their position and having to do that,” Jenkins told reporters backstage. “It was unfortunate that things happened as they did but, goddamn, we won best picture.”

Oscar tabulators PwC, in their 83rd year providing the service to the academy, later apologized to all in a statement and are investigating why it happened