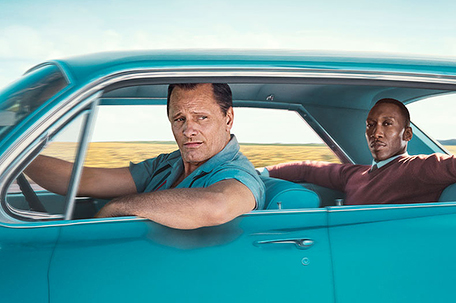 Meanwhile, Spike Lee landed the Oscar for Adapted Screenplay for “BlacKkKlansman,” and Regina King garnered the Supporting Actress award for inspired performance in “If Beale Street Could Talk.” And Peter Ramsey won for co-directing the Best Animated Feature, “Spider-Man: Into The Spider-Verse.”

The festivities flowed smoothly despite the absence of an emcee, and the show was about an hour shorter than usual. The emphasis on diversity was pretty obvious, with white presenters being outnumbered by Black, Latino and Asians.

After jumping into the arms of Samuel L. Jackson on his way to the podium, a euphoric Spike Lee delivered a politically-tinged acceptance speech in which he appealed to folks to vote in the 2020 election. Although Spike never referred to Trump by name, the president subsequently saw fit to tweet about the Oscar-winner’s supposedly “racist hit” against him.

As far as my Oscar picks, I only got half right, my worst showing ever.