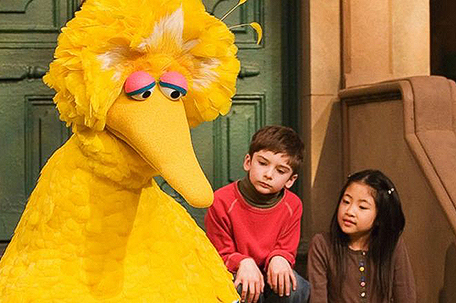 The programs on the chopping block amount to 0.0625 percent of the budget.

This week Indiewire.com reported confirming what many have feared for months, the White House budget office has included both the National Endowments for the Arts and Humanities and the Corporation for Public Broadcasting on a drafted list of programs to be put on the chopping block by the Trump administration.

A report in the New York Times notes that the list has yet to be finalized and could still change. It also calculates the total financial impact of defunding such programs as AmeriCorps and the Legal Services Corporation: $2.5 billion, or 0.0625 percent of a projected $4 trillion budget. “It’s sad in a way because those programs aren’t causing the deficit,” Steve Bell, formerly a staff director of the Senate Budget Committee and now part of the Bipartisan Policy Center, told the Times. “These programs don’t amount to a hill of beans.”

“The public wants to see agencies like the N.E.A. continue,” said Robert L. Lynch, head of the nonprofit group Americans for the Arts. “There is always a debate, but there has been agreement among Republicans and Democrats that funding for the arts is a good thing, and it has been kept in place.”

The move is no doubt motivated the by Republicans’ well-known fiscal conservatism: Trump’s three consecutive weekend visits to Mar-a-Lago are a steal at just $10 million in taxpayer dollars, for instance, and the First Lady’s decision to live in Trump Tower rather than the White House is only estimated to cost twice the NEA’s budget per year.