October is “Spooktacular” on ABC 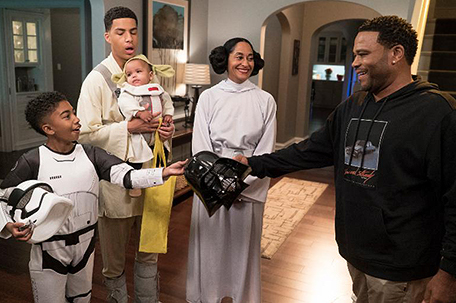 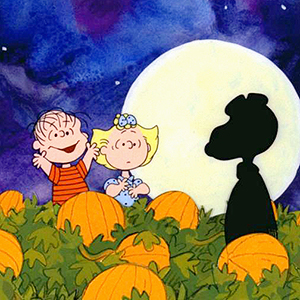 October is spooktacular on ABC as the network’s comedies, “The Chew,” “Dancing With the Stars,” and “America’s Funniest Home Videos” all celebrate Halloween. Classic Halloween specials “It’s the Great Pumpkin Charlie Brown” and “Toy Story of Terror” also return for encore performances. 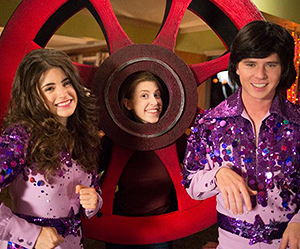 As Halloween approaches, Frankie discovers that a woman had died in the bathtub of the Heck house close to 50 years ago, and Frankie and Brick become convinced that she was murdered and, much to Mike’s chagrin, attempt to track down and find the murderer. 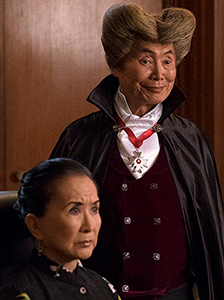 Fresh Off the Boat

“Fresh Off the Boat”

On Halloween, Louis is disappointed that Evan doesn’t take his childish delight in the holiday; Eddie and the gang plot to crash a cool older girl’s party; Jessica and Emery are spooked when they hear a strange man’s voice emanating from Grandma’s room, and things get even creepier when a mysterious group of strangers whisk Grandma away, and they suspect the supernatural worst. George Takei guest stars as Bernard.

The Johnson’s get together to play Monopoly during family game night and the competition is intense. As the night progresses, alliances are formed and some family members are pushed to their limits. Meanwhile, Bow makes it clear how she feels about Junior’s girlfriend Megan. 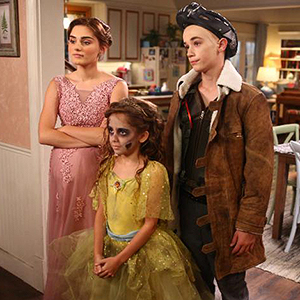 Westport is known for its Halloween tradition of leaving an anonymous note and goodies on a neighbors’ doorstep (called a “Boo”). Katie tries to play it cool but is absolutely giddy when the Ottos receive their first “Boo,” only to find out it was put there by accident.

Ten ways to get spooked in Philly this Halloween season