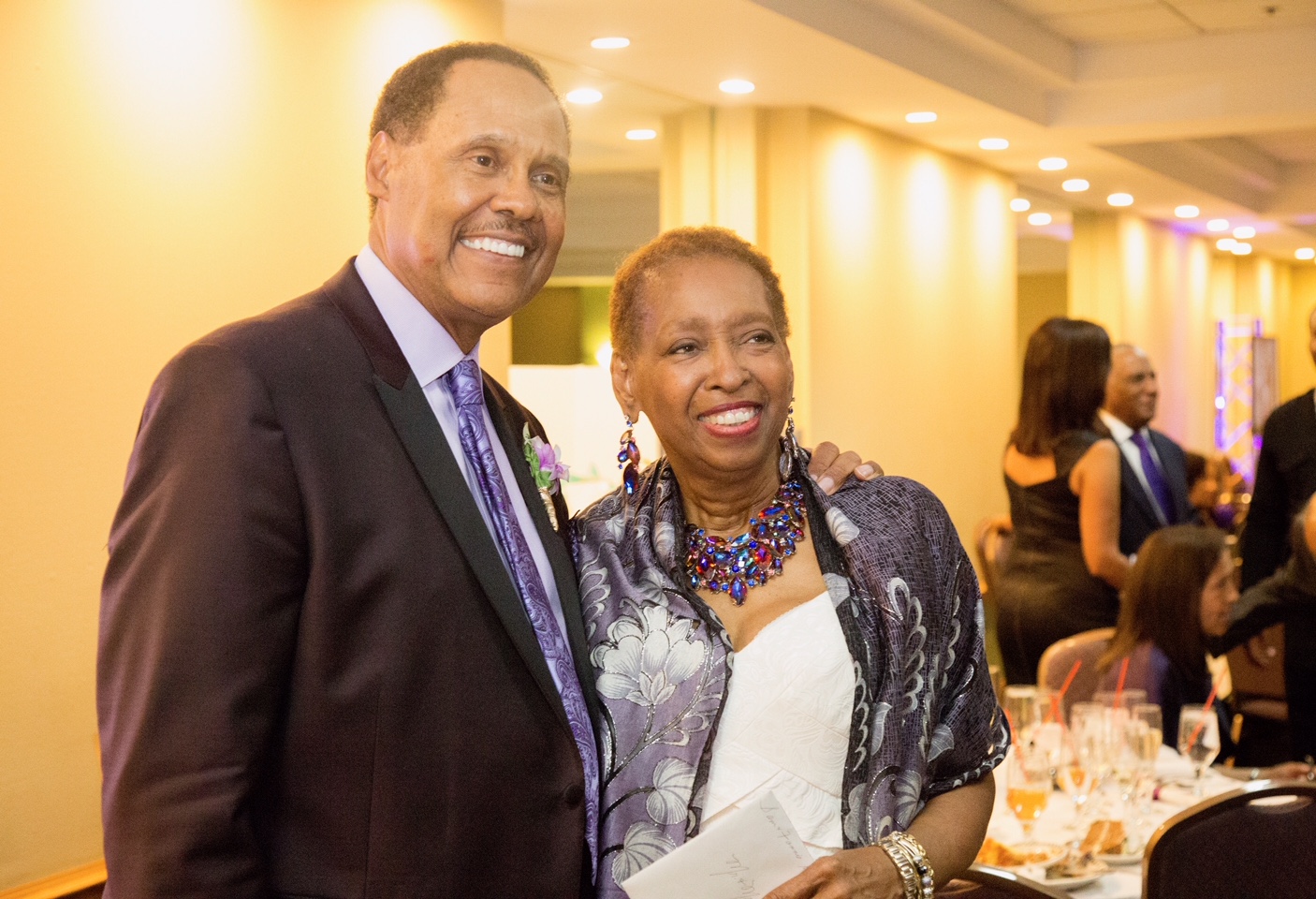 CHICAGO — The family of Dr. Rosemary Robinson Jackson, Ph.D., Chicago educator, business woman and community leader, announced  that she died last Wednesday at the age of 71, succumbing to cancer. Services will be held in Chicago at Christ Universal Temple, 11901 S. Ashland Avenue, on Friday, February 16, 2018, at 11 a.m.

Born December 22, 1946 on Chicago’s West Side, Dr. Jackson’s first love and lifelong passion was education. She received her Ph.D from Loyola University and M.A. degrees from both National College of Education and DePaul University. She touched countless lives, beginning her career as an English teacher at her alma mater, John Marshall High School. She went on to teach at Hyde Park High School, Kennedy King College, and DePaul University.

Dr. Jackson served as vice president, Educational Media and Distance Learning at the City Colleges of Chicago, Kennedy-King from 2007 to 2010. Her dissertation, “The Social Construction of Linguistic Reality: A Case Study Exploring the Relationships among Poverty, Race, and Remediation in an Urban Community College,” was formulated from her life’s work helping young students in Chicago explore their educational possibilities.

Beyond her love for education, Dr. Jackson remained active in her local community and was committed to public service through her sorority, Delta Sigma Theta Sorority, Inc. for which she chaired several committees during her 50-year tenure as an active member. This love for the sorority is shared by her daughter Rhonda, who is an active member today. In celebration of her life and in honor of her beloved Delta Sigma Theta, all are asked to wear red at her homegoing service.

Her professional memberships included the National Council of Teachers of English, National Association for Developmental Education, Association for the Study of African American Life and History (SAALH), and Phi Beta Kappa.

An avid sports fan, Dr. Jackson loved tennis, basketball, baseball, and football. She was also a devotee of the arts and all types of dancing including Bopping, Stepping and Line Dancing.

Dr. Jackson’s smile will be truly missed by her family and friends who fondly remember her beautiful and loving spirit.
In lieu of flowers, the Jackson family is requesting that donations be sent to: