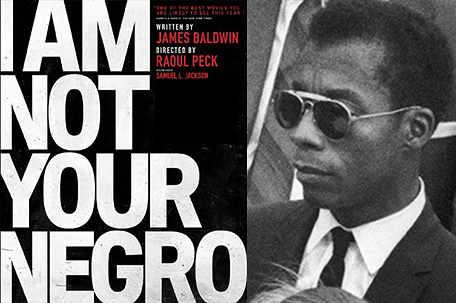 On Tuesday, January 31st, in partnership with Amazon Studios and Magnolia Pictures, The African American Museum of Philadelphia (AAMP) hosted an exclusive pre-screening for the film “I Am Not Your Negro’.” The Ritz 5 lobby was filled with diverse crowds eager to view the film. “I Am Not Your Negro” is a documentary that combines thirty pages of “Remember This House,” the unfinished book of literary genius James Baldwin. Baldwin’s unfinished manuscript told the story of the brutal murders of his three friends; Medgar Evans, Malcolm X, and Martin Luther King Jr. 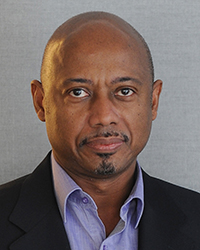 In “I Am Not Your Negro”,  Director Raoul Peck combines excerpts from Baldwin’s literature, speeches, and televised appearances, to tell the true story of America. The film chronicles the Civil Rights Movement and the fear that drove America to hate Black and brown people. Throughout the film, Baldwin tackled the mental conditioning of inferiority America embedded in the minds of Black people. He addressed the fact that the lies that were taught were reinforced through entertainment in every facet of television and film. He discussed the lack of role models in positions of power that reflected him and the people he knew. Conversely, he saw a plethora of caricatures of Blackness painted with inaccuracy.

He expressed the shame and anger those images helped cultivate.  He shared the pain he experienced when his friends and civil rights leaders Medgar Evers, Malcolm X, and Rev. Dr. Martin Luther King were murdered for taking a stand. He addressed the fact that men like them were killed to prevent others from following in their footsteps. He addressed the plight of fear, and the burden Black people were forced to carry, and now we still carry that burden. 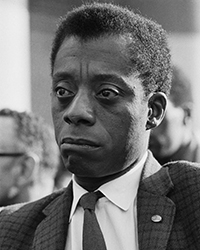 The most powerful aspect of this film was not the review of our demonstrous history in America, instead it was Baldwin’s call to find the root of the problem. Why is there a need for one race to feel dominate over another? Why was — and — is there so much set in place to prevent Black and brown people from thriving?   Why is there a fear of having Black men and women present at the table to dine on the equality this country claims to represent? What can we do to address this fear? How do we change it?

Perhaps the most daunting aspect of this film, are the parallels that are present today, 38 years after Baldwin’s “Remember This House.” The film highlighted footage from forty years ago that mirrors what is happening in our country today. The protest footage from Selma and Ferguson were practically identical. Military arsenals were sent then and now to quiet civil unrest… civil unrest that stems from the brutal carnage at the hands of those paid to protect our freedom. Baldwin said it best, “Not everything that is faced can be changed, but nothing can be changed until it is faced.”

“I Am Not Your Negro” opens in theaters nationwide on Friday, February 3rd.