A New Sense of Freedom 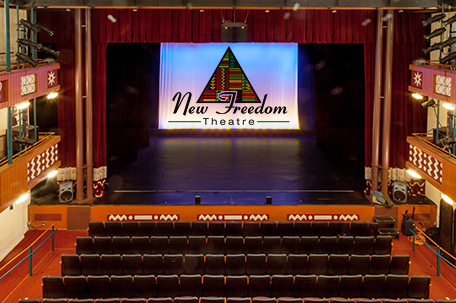 ABOVE PHOTO:  The inside of the New Freedom Theatre

Yes, the New Freedom Theatre is bringing the artistic magic back to the stage and the city.  The oldest African-American theatre in the country has undergone a cosmetic and artistic makeover and has come out on the other side with a new look and a new attitude.  For five decades, Freedom Theatre gave the African American community a platform to exercise their freedom of artistic speech and that platform just got bigger and better.

“We are a local theatre and a national treasure,” she continued. 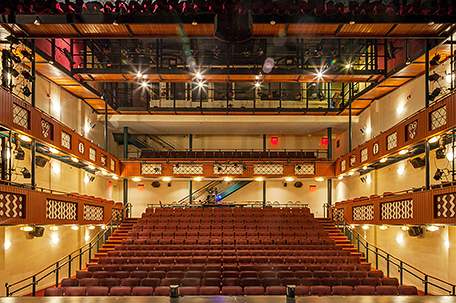 The seating for the New Freedom Theatre

Founded in 1966 by the late John E. Allen Jr., Freedom Theatre has been the starting point and foundation for many black actors, writers, directors and choreographers that have successful careers in stage, television and film today.

“The artistic model is even better now, because I have a strong executive and artistic team that work in sync.  Self-actualization and defining who we are was key in our refresh.  We are forging deeper community connections with diverse and passionate audiences to bring a new sense of freedom to theatre and to Philadelphia,” said Executive Director, Sandra Haughton. 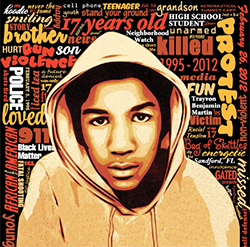 ooted in the heart of North Philly and Temple University’s campus, the 60,000-square-foot facility aligns the Avenue of the Arts North and contains classrooms and meeting rooms, reception lobby, black box and the 299 seat state-of-the-art John E. Allen Jr. Theatre.

A historical landmark, Freedom Theatre continues to offer the African American community a plethora of acting workshops, performing arts training and iconic performances all for the enrichment of our people, our community and our city.

“People love what we do,” “We are leaving the past behind and moving forward towards a creative and impactful future,” said Haughton.

New Freedom Theatre will continue to play a significant role in the revitalization of our community by influencing the way we think and feel about our own lives through story telling and epic performances.  In an age when most of our communication happens in front of a screen, we look forward to coming together for a couple of hours to share and witness performances that are beautiful, funny, moving, and thought-provoking. 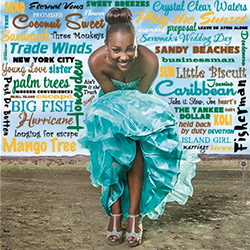 New Freedom Theatre is off to a great start as they present “The Ballad of Trayvon Martin, an American Play.”  The play documents the last seven hours of Trayvon’s life, his legacy and his role in the Black Lives Matters Movement.  The production runs now through May 22.

Theatre goers are waiting in anticipation to be dazzled by these captivating onstage performances, so mark your calendars.

“We will continue to make original plays and traditional dramas from the African American perspective” says Maharaj, who wrote, directed and choreographed the play.

The theatre will contribute to education and literacy as New Freedom Theatre embarks on this new journey.

We should all applaud the theatre’s commitment to the arts and the African American community.