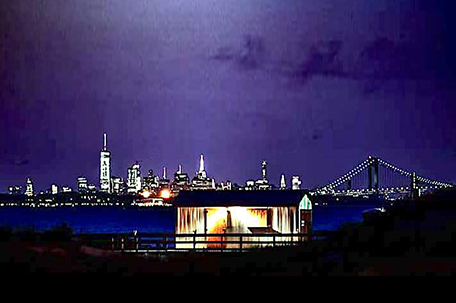 ABOVE PHOTO:  An exhibit featuring the work of Keansburg, NJ resident and photo artist Bill Jones will be on display at the New York Port Authority Bus Terminal in November.  (Photo Credit – Bill Jones Photography)

Keansburg, NJ – An exhibit featuring the work of New Jersey photo artist Bill Jones will be held at The Port Authority Bus Terminal at 40th Street in New York City from November 1-30, 2017.

The free and open exhibit which will be located on the terminal’s main floor near the 9th Avenue Exit between 8th and 9th Avenues, is a centennial celebration of Jones’ hometown, the Borough of Keansburg, which was incorporated in 1917 as a fishing hamlet, and then later became a premier resort area for the Jersey Shore.

Photographs include the Borough’s friendly and vibrant residential community, popular amusement and water parks, the marina, the scenic Henry Hudson Trail, as well as the unsurpassed views of New York City from their charming beach, and bird life, including the egrets and blue herons, that dwells there. 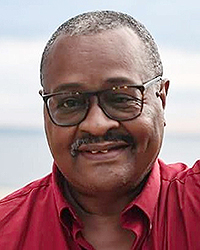 “Photo opportunities can be found in everything we do,” said Jones. “Being able to capture real life occurring as it occurs – those special moments that are lost in time forever – makes each photograph unique, because you will never get that exact moment in life again,” he added.

Jones’ photographic journey in Keansburg began when he moved from Brooklyn seven years ago. He has exhibited at the Hazlet Library, Deep Cut Gardens, the Keansburg Waterfront Library and the SoHo Photo Gallery in New York City. Jones has completed classes at The International Center for Photography NYC, New York University and Brookdale Community College in Lincroft, New Jersey. He continues to donate his photographic skills to various community groups along the Jersey Shore.

For more information about Bill Jones and his work, please visit him on Instagram at  www.instagram.com/billjonesphotography.