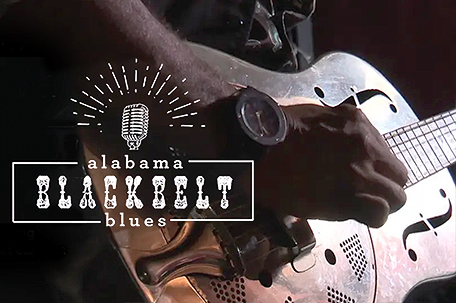 MONTGOMERY, Ala.— A new documentary about the blues tradition of Alabama’s Black Belt will premiere on Alabama Public Television on Oct. 23, showing off a region that’s sometimes overlooked musically.

Produced by One State Films and APT and director by Alabama filmmaker Robert Clem, the hourlong show traces the history of the region’s African American music from the days of plantations and slavery through the 1900s to now.

“Alabama Black Belt Blues” uses slave narratives, old blues records and current Black blues musicians to tell the musical story of the region, which was named for the dark color of its soil, according to an announcement by the TV network.

The film includes archival recordings and live performances at Black Belt juke joints in Boligee, Panola and Union and the Red Wolf Lounge in Birmingham.

In poor Black Belt region, both fears and prayers over Trump