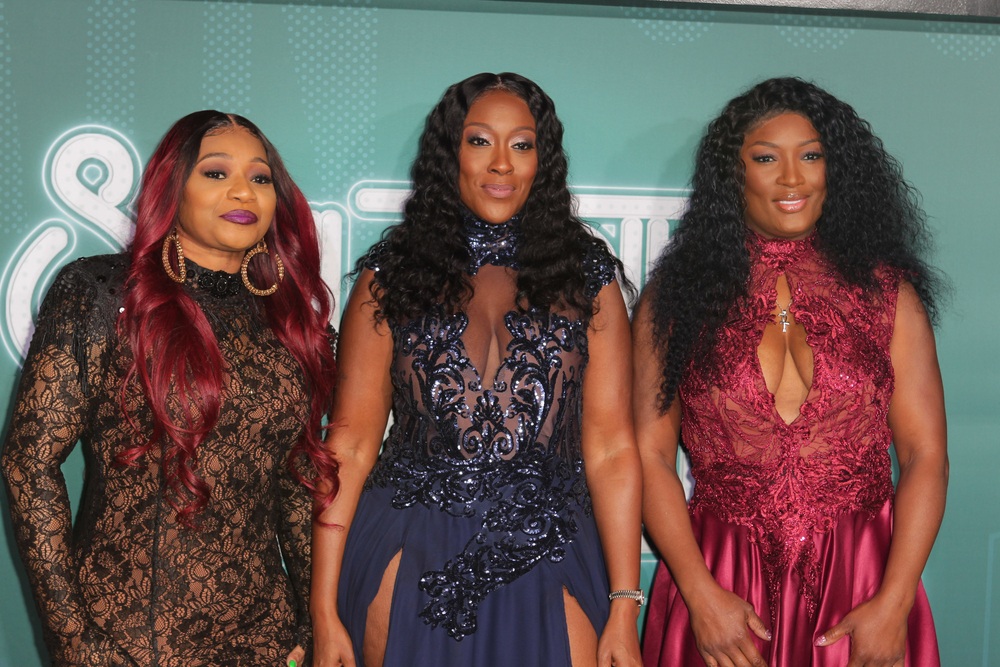 This  free urban health and music festival is expected to bring between 15,000-20,000 community residents across the Greater Philadelphia region and will include medical health screenings for glucose/diabetes and blood pressure, as well as dental resources and eye examinations.

Now celebrating its second year, the Urban Health and Music festival has expanded to a week of events kicking off Sunday, July 22, 2018 at Malcolm X Park and through the week will include  a seniors day, zumba, salsa night and a healthy cooking show. 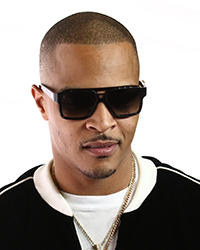 The week will culminate on Saturday, July 28, 2018 with a free concert at Penn’s Landing featuring performances by: T.I., SWV, Sister Nancy (Reggae), Dru Hill,Estelle, Lenny Williams and more local artists to be announced.

“We are excited to host this festival for the second year in the City of Brotherly Love and Sisterly Affection, said Tomika McFadden, CEO, Pennsylvania Care Associates. “Pennsylvania Care Associates is committed to changing the mindset of how people approach their health and wellness,” she said. “Wellness is in your attitude and is essential to living a true healthy physical, mental and social life.”

For more information about this year’s event, visit pahealthfest.org. 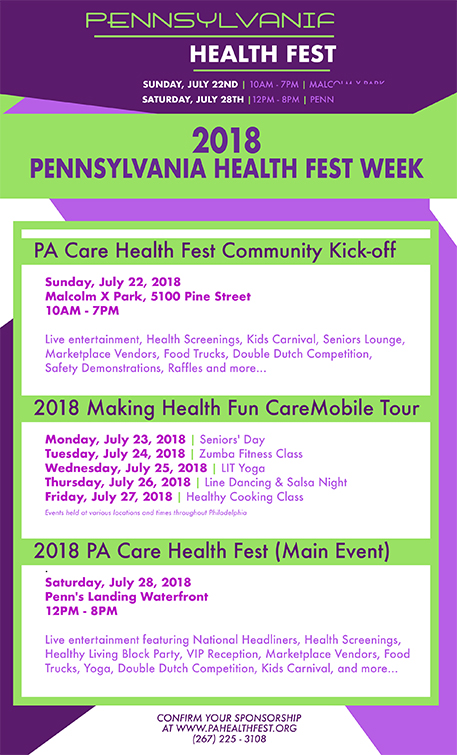 Philadelphia native, CEO, author and serial entrepreneur Tomika McFadden is on a mission to change the mindset of how people approach their health and wellness through her health services corporation, Pennsylvania Care Associates. Pennsylvania Care Associates is a social services organization whose mission is to get people connected to much needed resources and promote independent living.

In urban areas, there are often dramatic health differences from one neighborhood to the next. These inequities result from residential segregation and are reinforced by differences across neighborhoods in physical and social environments, many of which can be affected by policy.

In the U.S., urban residents are diverse in socioeconomic, racial and ethnic backgrounds, which often make cities a place where health disparities across social groups and neighborhoods are most striking. Globally, urban populations include those in tenuous and temporary living conditions, those subject to violence and persecution and systemic disadvantage. A focus on health inequities and vulnerable populations is key to achieving population health improvements. 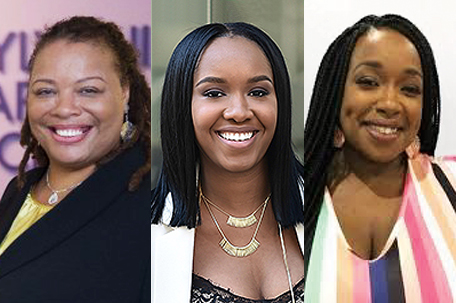 Philadelphia remains the poorest of America’s biggest cities, according to the Pew Charitable Trusts 2018 “State of the City” report. The city’s poverty rate is 26 percent, and nearly half of the city’s 400,000 poor residents are living in deep poverty, according to the study. For one adult with two children, that means an income of less than $10,000, which is 50 percent of the federal poverty threshold. Pennsylvania Care Associates programs are geared towards individuals who are 18 years or older with a disability and have an income below $2,130 per month.

To help her create this inaugural experience, McFadden is spreading her #BlackGirlMagic with a team of millennial Black women at her side: 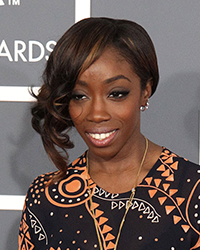 Over the past 3 years, Felicia has raised over $3 million for nonprofits, planned over 200 events, festivals, seminars and youth programs, and led various strategic marketing and rebranding campaigns.

Haniyyah Sharpe-Brown is an award-winning communications strategist and the founder and principal of On Point Communications, a PR and communications consulting firm based in Philadelphia. Haniyyah is intentional in her collaborative approach to engage targeted audiences (TV, print and online) to highlight impact over publicity and investing in clients that give back and reach back to underserved communities. She’s secured major national media placements at outlets such as MSNBC, “Essence Magazine”, “Los Angeles Times,” Refinery 29 and Hello Beautiful.

McFadden knows that effective leadership and service are the pivotal contributing factors to her success. She is committed to creating spaces where individuals can obtain the tools to thrive and this is evident in her approach to business and service.