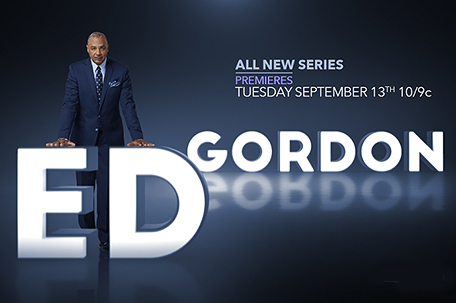 Gordon also visits with Nate Parker and the cast of The Birth of a Nation, the much-anticipated motion picture dramatizing the life of Nat Turner, the slave who lead a rebellion in Virginia in 1831. Parker, the director and star of the film, discusses his passion to produce the project and how many are seeing the film as “an agent of change,” especially during a critical time in our society. The segment also explores the controversy surrounding Parker’s past.

In addition, Gordon sits down with popular singer-songwriter, record producer and actor Maxwell. The multiple Grammy-winner opens up about his life, his music and his activism in a rare one-on-one interview.