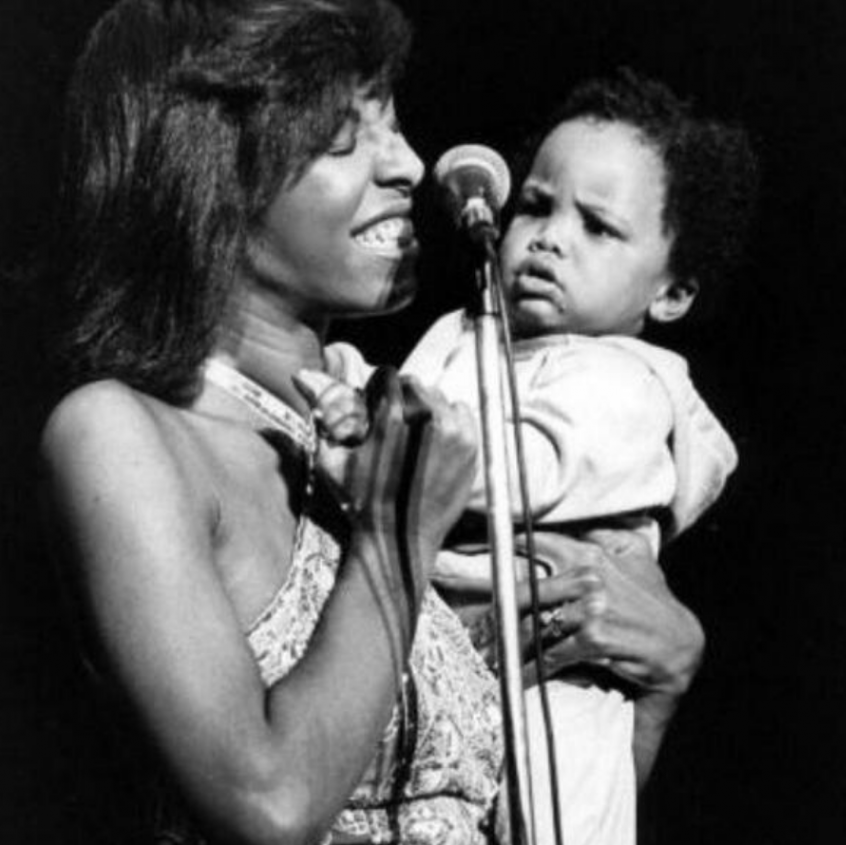 Robert Yancy – the only son of iconic singer Natalie Cole, and grandson of performer Nat King Cole – has died, his family confirms to PEOPLE. He was 39.

TMZ reports Yancy was found by a friend in his San Fernando Valley, California, apartment. According to the outlet, Yancy died of natural causes, pending the completion of an autopsy and toxicology tests.

TMZ reported, however, that family members were told by authorities that Yancy appeared to have suffered a heart attack, and that drugs were not involved. The Los Angeles County Coroner’s office did not immediately respond to PEOPLE’s request for comment.

Cole died of congestive heart failure on New Year’s Eve 2015 at 65. Yancy – whose father was Cole’s ex Marvin Yancy – slammed the Grammys after his mother’s death for a tribute he dubbed “disrespectful.”

“Here is a woman who has been in the business for four decades, had 21 Grammy nominations and won nine Grammys. She deserves more than [to be a part of] a minute-and-a-half tribute,” Yancy told Entertainment Tonight in early 2016 of Cole’s short feature in the in memoriam segment. “It was shameless the way they minimized her legacy. We will find solace in her legacy as well as her endless fans around the world.”