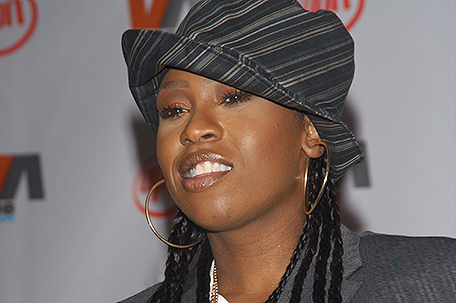 Missy Elliott has been working on a documentary which, according to the preview below she shared on social media, will be released this year – although no exact date given.

She doesn’t say what exactly the documentary is about, although, from the preview, we can expect a behind-the-scenes look at her process as an artist, with numerous music industry and fellow artist talking heads sharing their appreciation of Elliott and her work, providing context for her rise and accomplishments.

“It’s never just a record for me,” Elliott says in the 90-second clip. “It’s never just making a hot record. I can do that in my sleep. But visually I have to see what I’m going to do with that record when I perform it.”

At the end of the preview is an announcement for a new Missy Elliott track and accompanying music video, titled “I’m Better” ft. Lamb. The video is now online.