Minneapolis mural of pop icon Prince to be finished in June 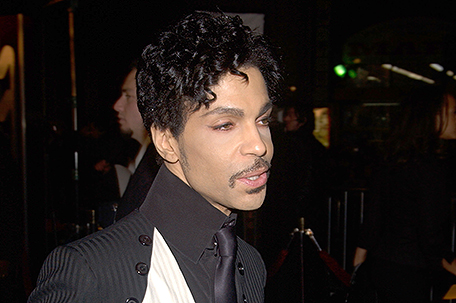 The painting is scheduled to begin on May 16 on a parking ramp near First Avenue and 8th Street, officials with the Crown Our Prince project said.

The artwork will be carried out by Hiero Veiga, 33, a Black Florida street painter known for the rendering on the exterior wall of Miami’s Museum of Graffiti.

Organizers say the $500,000 Minneapolis project has been in the works for seven years. A block party is scheduled for June 2 to celebrate its completion.

Prince won seven Grammy Awards, six American Music Awards, an Oscar for the score to “Purple Rain” and a Golden Globe. He sold more than 150 million records worldwide and is a member of the Rock & Roll Hall of Fame.

This month marks six years since Prince died of an accidental fentanyl overdose at his Paisley Park home in Chanhassen.