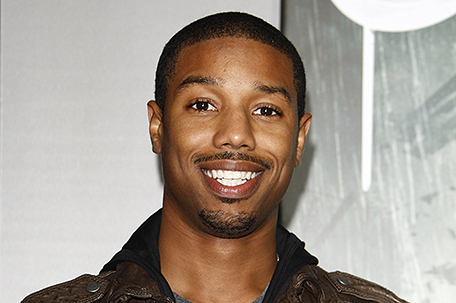 (He could be playing a villain) 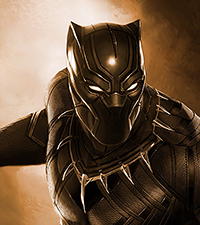 If you weren’t already excited about the news of Lupita Nyong’o being “in talks” to star opposite Chadwick Boseman in Marvel Studios’ Black Panther movie, maybe the addition of Michael B. Jordan might help.

That’s right, The Hollywood Reporter is reporting that Jordan will reteam with Ryan Coogler, who directed him in Creed and Fruitvale Station for a role in Black Panther. Although THR says that their sources tell them that he might be playing a villain of some sort, nothing has been confirmed by Marvel.

Black Panther/T’Challa was just introduced in Captain America: Civil War to much fanfare, as Ta-Nehisi Coates also introduces new audiences to the work, via the comic book series Marvel brought him on to write.