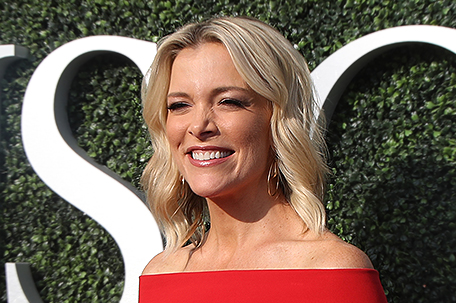 The ratings are in, and Megyn Kelly’s hour on Today had good ratings debut, with 2.93 million people tuning in.

While the ratings for Megyn Kelly Today were okay, they were down compared to the NBC time slot last year, which was occupied by Tamron Hall and Al Roker’s portion of the show, called “Today’s Take.”

Though it’s still too early to see how Kelly’s show will pan out overall when it comes to ratings, in comparison to the same hour last year, “Megyn Kelly Today” was down 4 percent in overall audience, down 11 percent in the news demo and down 15 percent in female news-demo viewers (the show’s target). 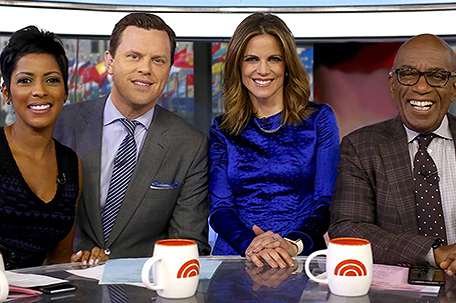 It is worth noting that this day last year was the first debate for Hillary Clinton and Donald Trump, so that may have contributed to higher ratings. Or maybe viewership has gone down since then, and Kelly may have something to do with it.

When compared to last Monday’s “Today” hour, Kelly is up however, 12 percent overall and 8 percent in the news demo. Kelly’s hour is expected to beat its competitor in the timeslot, “Live with Kelly and Ryan.”

The ratings news comes after a Page Six report that “NBC Insiders are confused” about Kelly’s show.