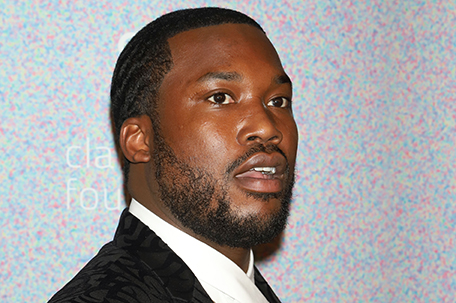 The city judge who oversees the case and sent him to prison in 2017 on a parole violation has a grudge against the performer, the lawyers said, and city prosecutors agree.

Prosecutors under District Attorney Larry Krasner have filed a motion supporting his bid to toss the conviction and be retried under a new judge.

Mill, whose real name is Robert Rihmeek Williams, has become a symbol for criminal justice reform after Judge Genece Brinkley sentenced him in 2017 to two to four years in prison for minor probation violations. He spent about four months in prison before a court ordered him released last year.

Defense lawyers hope to persuade the state Superior Court that Williams’ conviction be thrown out based on alleged credibility issues with the now-retired police officer who was the key witness against him at the nonjury trial. The officer said the then-19-year-old Williams pointed a gun at him during the arrest outside his southwest Philadelphia home. Williams has denied pointing a gun at police.

Williams has frequently tangled with the judge over terms of his parole, especially over reporting requirements and travel rules that he says conflicts with his music career. Brinkley, after a 2015 hearing that included testimony from Williams’ then-girlfriend, Nicki Minaj, said she “has done nothing but try to help the defendant.”

Williams is a fixture at NBA games in Philadelphia and has the support of many high-profile celebrities and athletes. He appeared in last month’s season finale of Saturday Night Live, performing beside DJ Khaled, John Legend, SZA and other artists in a tribute to slain rapper Nipsey Hussle.