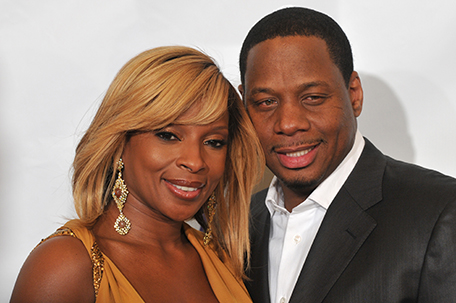 Are you ready for some new mess from Mary J. Blige‘s estranged husband, Martin “Kendu” Isaacs?

In dude’s latest bout of drama, he’s filed court documents alleging that he “has experienced physical manifestations of stress and emotional distress” from the case “which has caused him to become hospitalized.”

And there’s this: Isaacs also claimed that he is “unemployable” so it is “impossible” for him to pay his rent without Blige’s help. He currently receives $30,000 from Blige each month and wants a judge to award him an additional $35,000, according to TheBlast.

The former couple is set to go to trial in March.