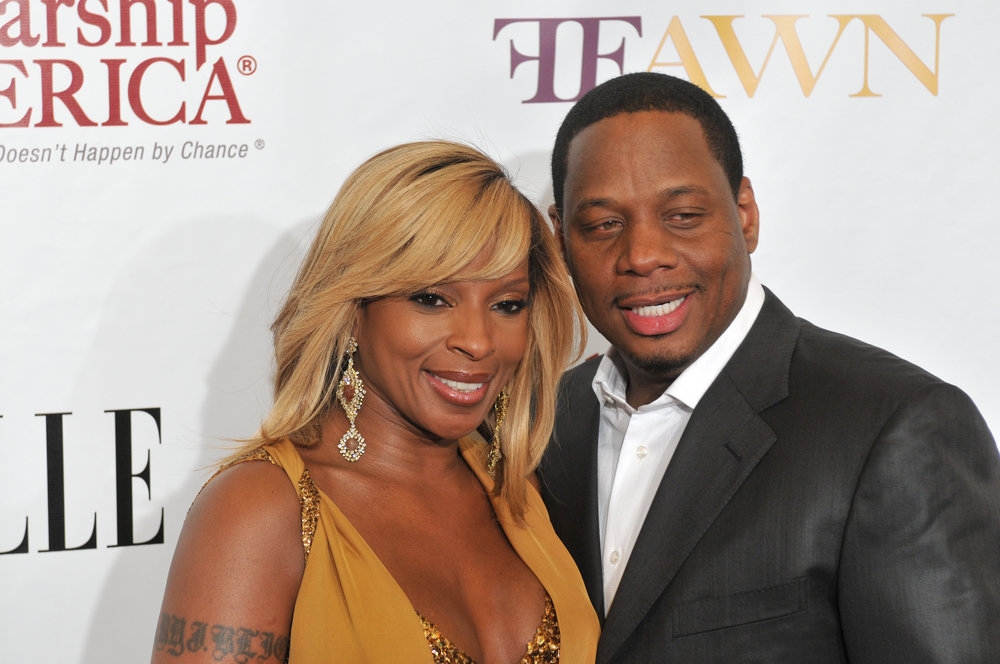 The singer, 47, and her ex Kendu Isaacs settled their divorce on Friday just a couple of days before Blige attended the Oscars, according to The Blast.

The outlet reported the two were scheduled to appear in court on Monday following the biggest night in Hollywood, but they were able to settle it without a court appearance. Details of the settlement have not been made public.

Blige was nominated for an Academy Award for Best Supporting Actress in the film Mudbound, as well as for Best Original Song for “Mighty River.”

A representative for the singer did not immediately respond to PEOPLE’s request for comment.

In June, Blige was ordered to pay her estranged husband $30,000 per month in temporary spousal support. When she filed for divorce — citing irreconcilable differences — the singer had asked to terminate the court’s ability to award spousal support to Isaacs.