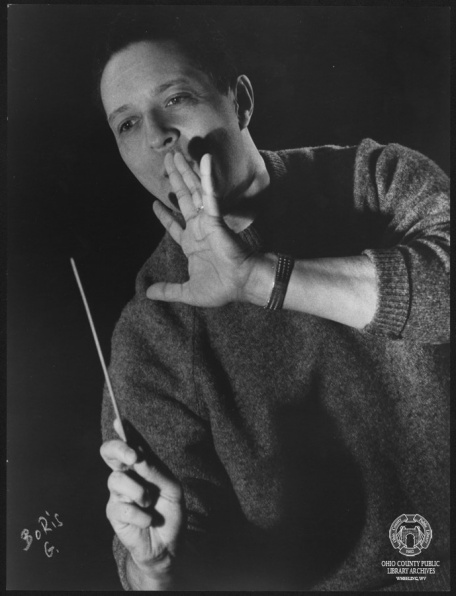 Among his over one thousand performances Maestro Lee was conductor of a traveling Munich Opera House in Germany, the Symphony of the New World in New York, the Bogota Philharmonic and Bogota Symphony in Columbia, the Musical Director of Norrköping Symphony Orchestra in Sweden, and guest conductor at symphony orchestras such as the St. Petersburg, Stockholm, Paris, Madrid, Buenos Aires, Berlin, Cordoba, New York Philharmonic, the Albany, Atlanta, Baltimore, Cincinnati, Cleveland, Dallas, Detroit, Hamburg, Bergen, Barcelona Symphonies, and the Boston Pops.

Maestro Everett Lee was a graduate of Cleveland Institute of Music, studying violin at the Institute and was a conducting student at The Juilliard School. He was awarded a Koussevitzky Music Foundation Award to conduct the Boston Symphony Orchestra at Tanglewood in 1946. The following year he founded his own orchestra the Cosmopolitan Little Symphony. The same year he was awarded a Fulbright Scholarship he was appointed director of the opera department at Columbia University Music School. He has also conducted for opera companies in England, France, Sweden, Germany and Columbia, as well as in the United States.

Maestro Lee’s honors included an Honorary Doctor of Music degree from West Virginia University in 2018 and a Wheeling Hall of Fame inductee in Music and Fine Arts in 2019. Maestro Lee will be remembered by his wife, Christin Lee, his daughter, Dr. Eve Lee, from his first marriage to the late Sylvia Olden Lee, the renowned opera vocal coach, and Maestro Lee and Christin’s son, Erik Lee.