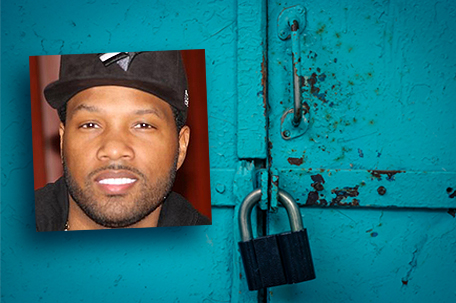 Harris pleaded guilty in April to conspiracy to distribute and possess heroin and cocaine. Prosecutors said the 37-year-old New York City resident was involved in drug trafficking from 2005 until 2012, including from 2006 to 2008 when he was part of an operation that distributed drugs in the upstate city of Rochester, where he was prosecuted.

The sentence was the lowest possible term under a plea agreement that included a maximum prison sentence of just over 10 years.

Harris’ attorney said the judge recognized the work Harris has been doing since his arrest to deter young people from crime.

“The possibility of a jail sentence has been well known in the community,” attorney Donald Thompson said by phone after the sentencing, “and he’s talked about that with kids who are coming up in difficult situations and have to make life choices, whether it’s a good idea to make a whole lot of money selling drugs or make less money and not have to be looking over your shoulder.”

“We finally have closure and are prepared and ready for all the future holds,” she wrote.

Harris is expected to begin his prison sentence in four to six weeks.