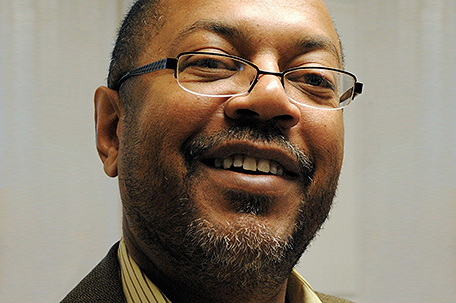 NEW YORK — The Los Angeles Times on Monday said that ESPN executive Kevin Merida, an editor with extensive newspaper experience, will be its new executive editor.

Merida has been editor in chief of ESPN’s The Undefeated, a site that examines race and culture as well as sports. He spent 22 years as a journalist at The Washington Post.

He replaces Norman Pearlstine, who stepped down late last year. The Times chose a Black editor as its leader following a period where the newspaper and other journalistic institutions have taken tough looks at their own diversity in both staffing and in who and what they cover.

The newspaper said on Monday that its owners, Patrick and Michele Soon-Shiong, have asked Merida to speed its transformation into a digital news leader.

“I see nothing but opportunity,” Merida told the newspaper. “I think this can be the most innovative media company in the country.”