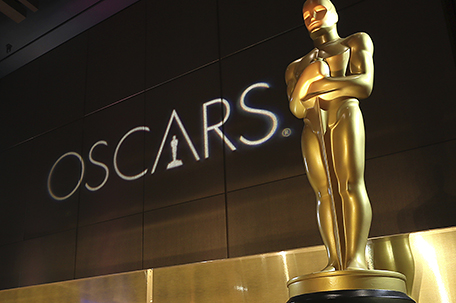 LOS ANGELES — Winners at the Academy Awards on Sunday:

Documentary feature: Ahmir “Questlove” Thompson, director “Summer of Soul (Or, When The Revolution Could Not Be Televised)”

Best director: Jane Campion, “The Power of the Dog”

Makeup and hairstyling: “The Eyes of Tammy Faye”