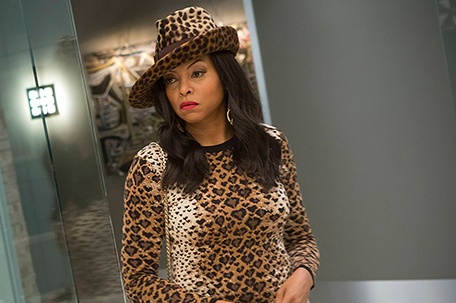 ABOVE PHOTO: Taraji P. Henson as “Cookie” in FOX’s ‘Empire’

One of the people that “Empire” creator Lee Daniels really wanted to guest star on the hit Fox show was Queen of  All Media Oprah Winfrey. According to an interview with the show “Access Hollywood”, Daniels has gotten his wish. The filmmaker confirmed that Oprah will indeed appear on the series next season. Daniels also mentioned that Oscar winning musician Common is also on the growing list of season two guest-stars, although he didn’t say what roles either of them will be playing. “Yes. She’s gonna be on it,” Daniels said of Oprah (who previously worked with Daniels on “The Butler.”) And about Common’s appearance, he said: “Oh yeah, for sure. For absolutely sure. We’re gonna have a good time. You heard that first.”