Lauryn Hill will ‘make it up’ to fans after short concert 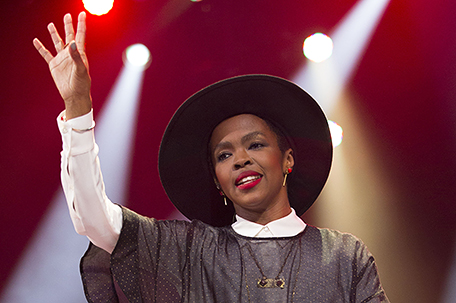 LOS ANGELES — Musician Lauryn Hill says she will ‘make it up’ to fans angry that she arrived over two hours late to a recent concert in Atlanta and performed for fewer than 40 minutes.

Hill wrote on her Facebook page last Sunday that she doesn’t show up to shows late because she doesn’t care, but because of the artistic process. The challenge, she said, is aligning her energy with the time.

The concert was held at Atlanta’s Chastain Park Amphitheatre, which has an 11 p.m. noise curfew. Many in attendance expressed their outrage about the situation on social media.

In the note, Hill said that she will announce details of how she will make it up as she has them.

Hill’s rep did not immediately respond to request for comment.

Lauryn Hill’s sentencing was moved to May 6 to give Lauryn time to repay a portion of her $968,000 tax debt