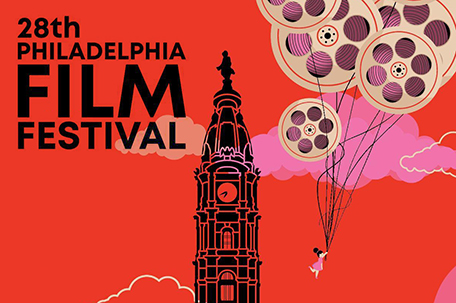 Philadelphia, PA – The Philadelphia Film Society is proud to announce the award winners for the 28th Philadelphia Film Festival, including a tie for the coveted Audience Award with winners “Knives Out,” the star-studded whodunit from Director Rian Johnson and “Come As You Are” Richard Wong’s reimagining of the classic buddy road trip comedy. The recipient of the inaugural Filmadelphia Audience Award is “The Nomads,” inspired by the incredible North Philly high school rugby team of the same name.

“We couldn’t be more pleased that these films made such an impact on our festival audiences,” said J. Andrew Greenblatt, executive director. “We had no doubt that Philadelphia festival-goers would rally around the incredible story of “The Nomads”and that “Knives Out” and “Come As You Are” would delight audiences with their modern takes on beloved genres.”

This year continued the Festival tradition of highlighting the best of film from around the world. The 11-day event featured two cinematic World Premieres and dozens of Philadelphia Premieres with appearances by over 50 special guests.

The 28th Philadelphia Film Festival was made possible through the generous support of its sponsors, including: Official Sponsors: AKA, Philadelphia Style, Alkemy X, 6abc, Xfinity, iHeart